Biden Wondering if Russian Propaganda that He Secretly Dead is True 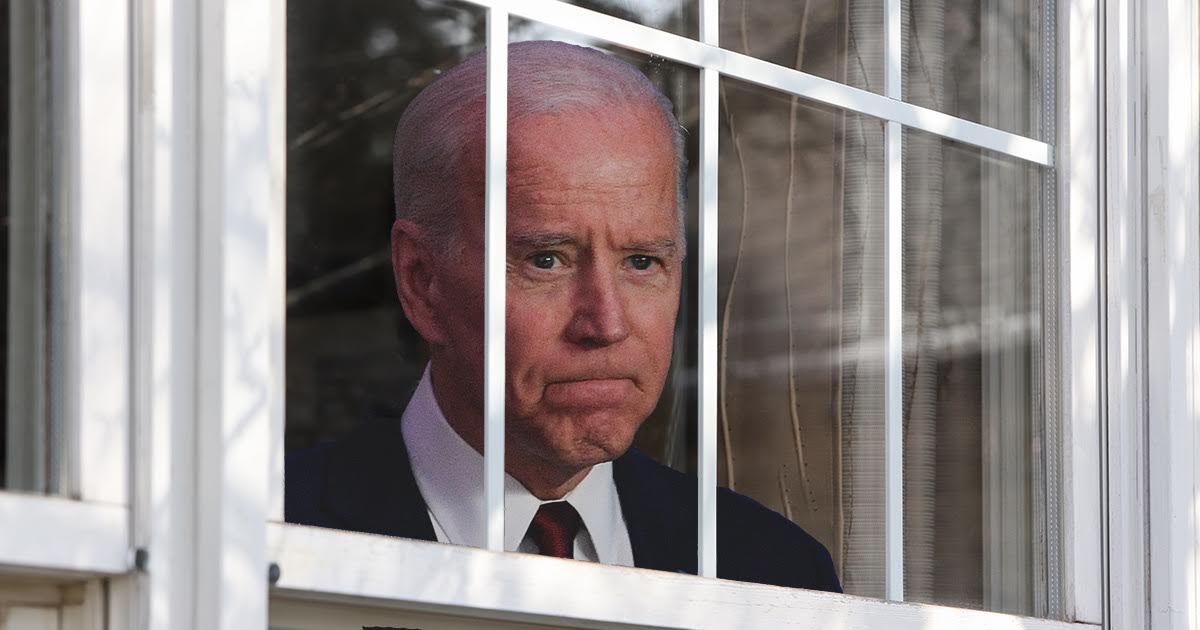 WASHINGTON — US President Joseph R. Biden is trying to ascertain if propagandistic reports being circulated by the Kremlin that he’s actually dead are true, sources within the White House confirm.

“I owe it to the American people to be completely honest, no malarkey: I saw a report on Russia Today that I’ve been secretly dead for several months, and I gotta tell ya, they made a darn good case,” Biden said, searching for a pulse within the folds of his drooping neck. “If I’m one thing, I’m a fan of the works of Mr. Bruce Willis, so I understand that sometimes, someone may not know that they’re dead. I‘ve asked Congress to form a select committee to get to the bottom of this, but in the meantime, I’d like to say, on the record, that if I am indeed dead, I’d like to donate my remains to a ‘Weekend at Bernie’s’ reboot.”

Not all sources in the White House shared Biden’s concerns, however, characterizing the rumors of Biden’s demise as “categorically false.”

“How fucking gullible are you people? For fuck’s sake,” an exasperated Psaki shouted at the press corps. “Sure, the President might be less energetic and articulate than he was in his younger days. His skin might be graying and paper thin, and he may smell faintly of hard candies and decaying flesh. But that doesn’t mean he’s dead! The President is alive, alert, and sharp as a tack. Which one of you fuckwits put this idea into his head, huh? Was it fucking you, Doocey? This is why he’s not allowed to watch TV without supervision.”

Bridget Wall, an expert of Russian propaganda campaigns, explained that members of the President’s generation are particularly susceptible to disinformation.

“Reports over the past decade have repeatedly found that Baby Boomers are the generation most likely to share fake news on social media,” Wall said. “Additionally, upper-class white men have been conditioned not to question their ideas, so as they age, their capacity to engage in critical thinking often pales compared to most other groups. You can see this mental vulnerability in some of the President’s other ill-conceived decision-making, like his failure to relieve student loans, or his mistakenly insisting that the Joint Chiefs referred to his dogs.”

At press time, Vice President Harris was seen sipping champagne and dancing in excitement after being briefed on the subject.