‘Beyond Butterfly,’ Musical Featuring the Songs of Crazy Town, Closes on Opening Night 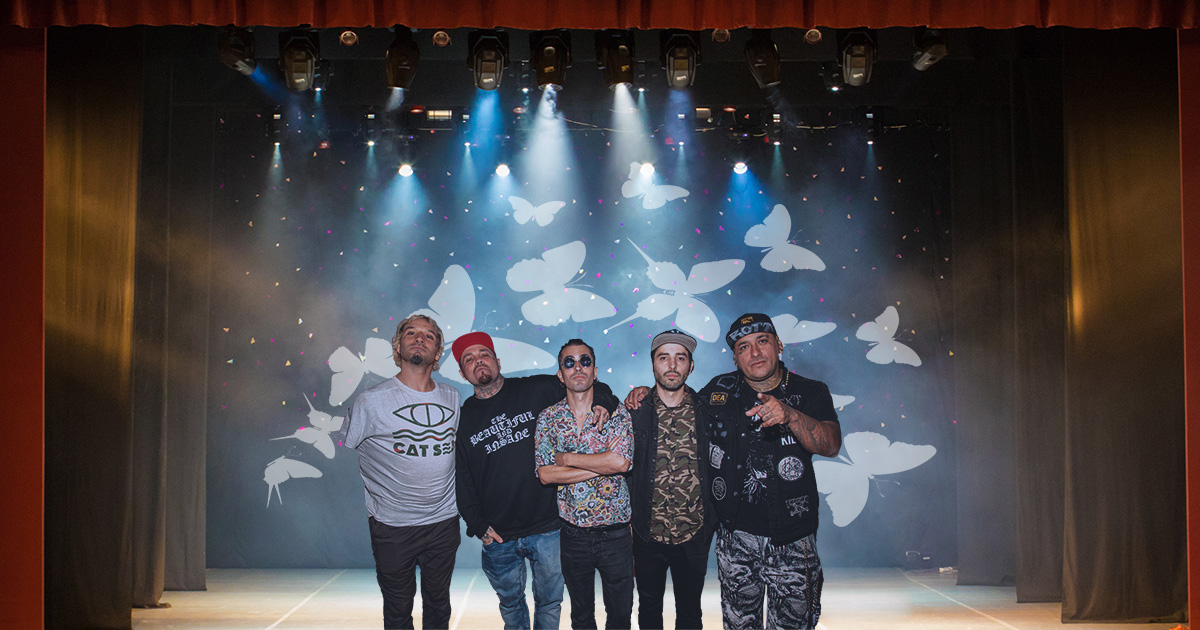 “With this musical, we hoped to show the sonic artistry of Crazy Town outside of just ‘Butterfly,’” said executive producer Elliot Masterson. “It’s a sprawling epic following 17 different characters on their quests for fame, love, and star tattoos in Y2K-era Hollywood. But the audience was not happy. Almost everyone demanded refunds, even people with comped tickets. Evidently, people would have preferred an empty stage with ‘Butterfly’ playing over the loudspeakers. It was short-lived, but meant a lot to me and the crew.”

Audience member Clair Fischer, who found her ticket on the floor of a gas station bathroom and decided to attend out of “morbid curiosity,” doesn’t think song selection was the problem with the play.

“I made the choice to go, so I’m not going to ask for a refund. But now that I think about it, wasting two hours of my life just to snap a three-second video of some guy singing ‘come my lady, come, come my lady’ was a pretty poor use of time,” Fischer recalled. “My issue with the whole thing is just…why? Why did this happen? Someone rented lights to make this thing happen, that just upsets me.”

“I don’t know what Crazy Town is but we’re in New York for our 50th anniversary and I wanted to see a Broadway show. It was a little strange but after a few glasses of champagne I had a nice time,” said Cheryl Delaney. “Ronnie here is more of a Kottonmouth Kings guy, but they did give us a coupon for a free chocolate muffin from Gristedes, so that’s kind of nice.”

Masterson said that given the scope of the failure he will not attempt to mount the production again, and will instead begin work on his next project, “Why Can’t This be Love?” a musical featuring the music of Gary Cherone-era Van Halen, set to open on Valentine’s Day.