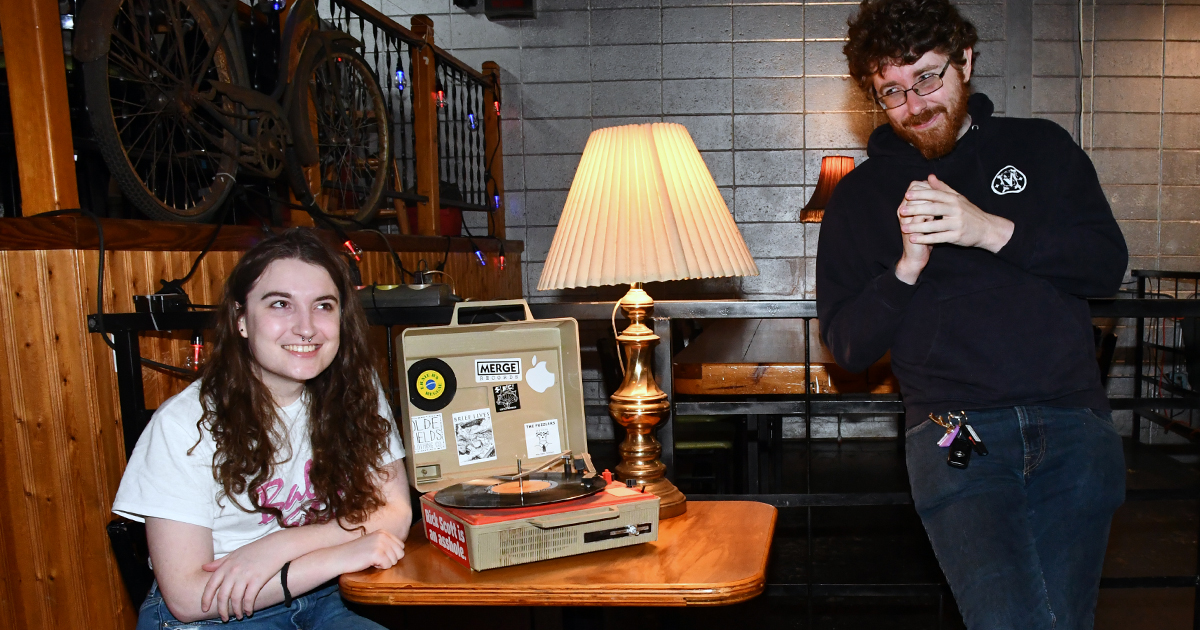 INDIANAPOLIS — Your arch-nemesis allowed you to enjoy the majority of a record by a band you did not realize is Christian and plans to inform you of your horribly embarrassing mistake after the next song, confirmed local authorities are who are decrying as “deeply cruel.”

“Years of plotting is about to finally pay off,” said your enemy Eddy Snakewielder as he alternated from twirling his mustache to rubbing his hands together. “I’ve sat in the shadows as you gleefully listen to …And Death Shall Flee From Them without any idea that they are all Bible-thumping whack jobs. But I’m not quite ready to spring that awful news, I want you to really soak them in before I tap you on the shoulder and casually say ‘you know these guys are Christian, right?’ I will then watch as the will to live drains from your face and your every pore fills with the agony of this realization!”

Snakeweilder went on to cackle maniacally for the next ten minutes.

Although you continue to be completely unaware of your enemies scheming, others have tried to bring your attention to the band’s Christian identity.

“They have solid riffs, but something isn’t sitting right with me,” said longtime friend Marsha Arroyo. “Like, why does this singer make prayer hands in all their band photos? And who is ‘the big guy’ that the record is dedicated to? And last time they played around here it was at a teen center called ‘Crossroads?’ It just feels off. At first, I thought they might be Canadian, but then I saw they were from Salt Lake City and it all snapped into focus.”

After hearing of the impending disaster, music experts have made numerous statements warning you about the severity of this incident.

“This may sound like hyperbole, but there is literally nothing more devastating in life than this,” said Sylvia Andrews, a professor of Cultural Studies and Ethnomusicology at Georgetown. “Even people who have lost between one and three limbs routinely say they would rather lose another limb than realize that a singer was quoting the bible over a sick riff. It’s no joke.”

At press time, sources confirmed that you thwarted your foe once again by answering a phone call before he could reveal the band’s faith, then went home and completely forgot what that band was named or sounded like by the next morning.