Apartment Complex Not Living Up to “Estates” Part of Name 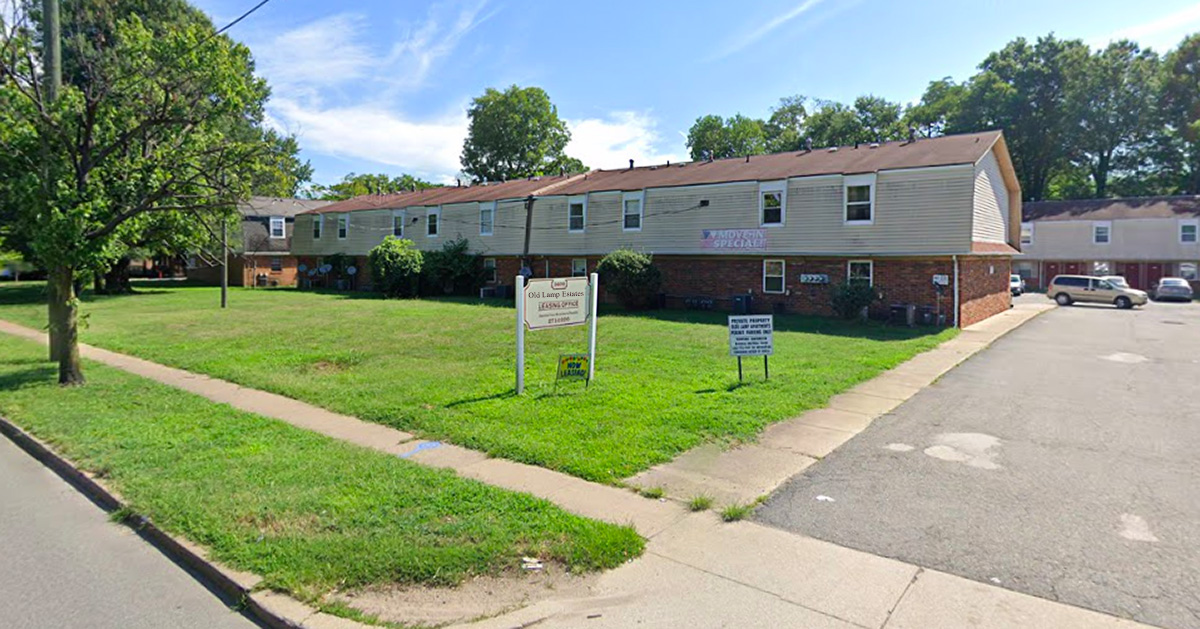 PORTLAND, Ore. — The local apartment complex Oakwood Estates is allegedly really liberal with their definition of the term “estates,” according to sources who took one look at the space.

“My girlfriend and I just moved to town and were super excited to find a place online that was on an ‘estate’ for such a low price — when you hear that word, you think of a large swath of land with a giant house on it,” said new resident Doug Randall as he tried to unjam the broken coin dispenser on the sole washing machine. “But it turns out it’s just a run-down, 200-unit complex that I’m pretty sure used to be, and maybe still is, a motel. The only piece of grass on the property at all is next to the dumpster, and it’s filled with cigarette butts, dog shit, and used hypodermic needles. I mean, did they look up the term ‘estate’ before naming it? It’s very disappointing. My girlfriend and I had even discussed getting a horse.”

“Maybe we should have settled for the drive from Multnomah County Chateau,” Randall added. “That place sounds way nicer.”

While tenant complaints about the living conditions are common, complex manager Artie Normand claimed that the place is up to any standard.

“This is an amazingly luxurious property — where else are you gonna find kitchenettes like these with no long-term lease? Sure, any place that’d need some fancy landscaping is just covered in gravel, but we have an incredibly cute family of raccoons living in the storage units. It’s just like country life,” said Normand, while patching over some drywall fist holes. “And don’t forget the ‘Oakwood’ part of the name: every single apartment has oak-colored wood paneling. We didn’t have to do that; we could’ve opted for pine.”

“I call it the ‘amazing’ factor. The salad you had last night was not ‘amazing’ — I’m sure it was very good, but I sincerely doubt you were ‘amazed’ by it. Unless it maybe had pumpkin seeds or something,” said Sarah Handleman, Director of Etymology for UC-Davis. “If we’re not careful, soon we’ll have no words left to indicate quality or worth. Have you been to a ‘deli’ lately? Having a wrapped, pre-made turkey sandwich in a fucking gas station does not make a ‘deli.’ I will not fall for that again.”

Randall is now reportedly seeking vacancies at the Greenbriar Villa complex across town.