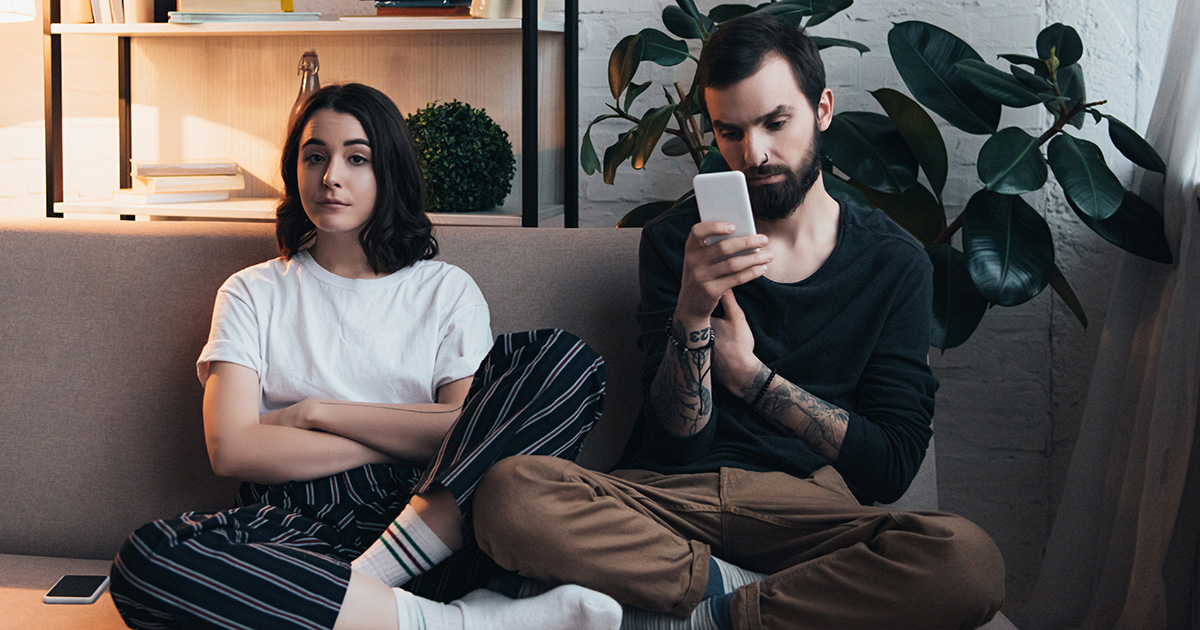 COLUMBUS – Self-proclaimed anti-capitalist, James McCarthy, expressed his true feelings for his long-term partner by forgetting it’s Valentine’s Day for the fourth year in a row.

“It’s just despicable that these greedy fat-cats think they can capitalize on something so pure as a human’s capacity for love. It’s a scam really,” explained McCarthy. “I don’t need a holiday to remind me to forget that my girl really likes roses and other small gestures. What’s great about our relationship is that she doesn’t need a special day or even the slightest hint of romantic affection from me to know that I’m sorta into her. If you ask me, February 14th is just another day where I forget to text her back for hours at a time, just like the day before, and definitely like it will be every Christmas for the foreseeable future.”

While McCarthy’s partner, Hilda Ryder, agreed to an extent that Valentine’s Day is over-commercialized, she still admitted that being acknowledged would be nice.

“Sometimes it feels like we’re not even dating. Every holiday is like this, not just Valentine’s Day. Last year on my birthday, he told me his ‘presence’ was my present after showing up six hours late to my birthday dinner,” lamented Ryder. “He won’t even celebrate our anniversary because he thinks that the calendar year is just a ‘man-made construct to suppress free will.’ He puts so much work into these bogus excuses. Seems like it would be easier to just get me a card and move on.”

According to Jeremy Clinet, a marketing advisor for Hallmark, sentiments like McCarthy’s are the single biggest threat facing the greeting card industry.

“I’ve seen my fair share of adversity in the greeting card game, but nothing keeps me up at night more than the public’s slow but steady realization that Valentine’s Day is nothing more than a profit driver for companies like ours,” stated a visibly sweaty Clinet. “To date, we have pumped millions upon millions of dollars into innovative rebrands to specifically target this demographic, but we’re really losing our grip here.”

At press time, McCarthy was seen eyeballing a Valentine’s Day card that read “I wanna seize the means of dat ass!” before quickly scrolling past it.