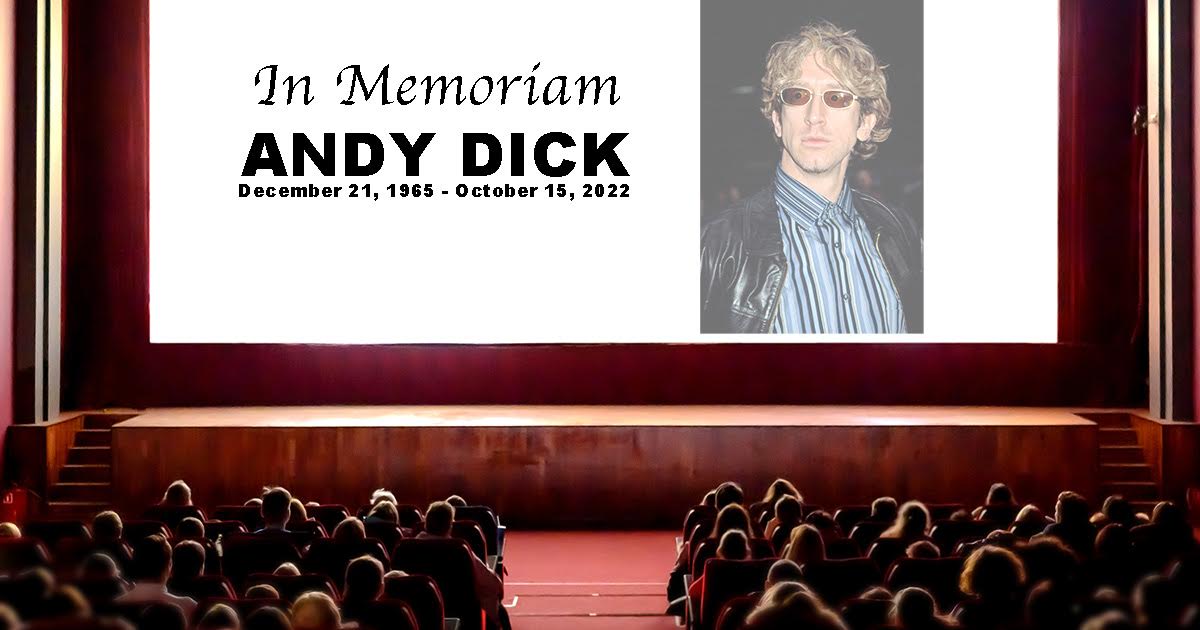 LOS ANGELES — Comedian/actor Andy Dick was mortified to see his name displayed during the Emmys “In Memoriam” segment despite being still somewhat alive, sources reluctantly close to Dick confirmed.

“I had to watch the ceremony at the Best Buy because I haven’t been invited back to the Emmys since that once incident where I pinned down a caterer and did cocaine off his nipples. The little brat tried to sue me, whatever, I should have done more cocaine off of him in court,” said Dick from the backseat of his car. “Anyway, I find it insulting that these old farts think I’m dead and plan to take legal action against the Academy. I’ve called maybe a hundred lawyers in LA, but they all said they wouldn’t stoop to representing me. Not even Ted Bundy’s lawyer wants me. I mean that was a real kick in the old butthole if you catch my drift.”

Millions of semi-interested viewers were unfazed by news of Dick’s impending death, least of which the actor’s primary care physician, Dr. Martin Osbourne.

The personification of death, the Grim Reaper, admitted he was the one that Dick would meet his demise shortly.

“It’s been a long time coming honestly,” admitted the Grim Reaper. “I was supposed to get this guy back in the mid-’90s, but he’s such an asshole I’ve just been putting it off. Every year I rent a breakout room and schedule a sit-down with the In Memoriam segment producers just to make sure all the details are right. We had a few drinks, and I must’ve let it slip that I was finally gonna get Dick. And they just lit up. They must have put it in to give people something to look forward to.”

Currently, a petition is circulating with over 100 million signatures advocating for the date of Dick’s death to be expedited as soon as possible.