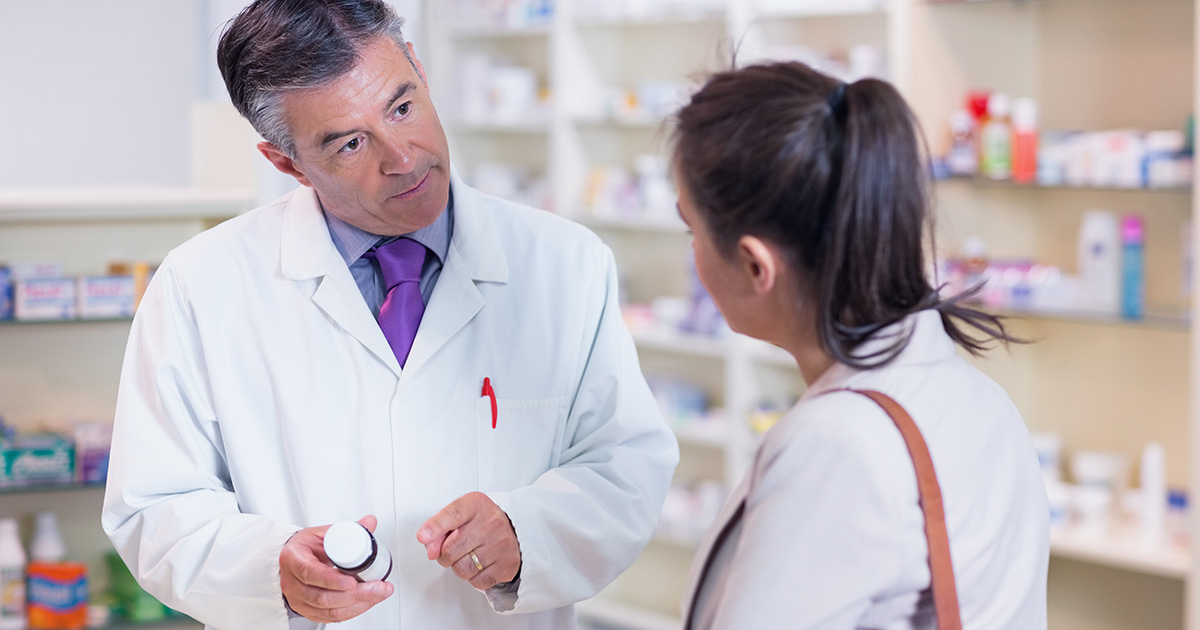 COLUMBUS, Ohio — 41-year-old punk Kaira Rojas is concerned her new drug dealer is ripping her off, paying increasingly high prices for medication she needs to remain alive and healthy, according to sources.

“My old plug, Milk, told me to see this new dude when I needed something for my joints,” said Rojas. “But $300 for a handful of weak-ass pills? That’s bullshit. My pal Trent goes to the same guy and only pays half that. And to top it off, I have to pay this chick named Aetna a flat fee every month just to get this shit. Do I look like a total idiot?”

“Also, my new dealer uses all new slang,” she added. “‘Deductible?’ ‘HRA?’ ‘PPO?’ Those words aren’t even on Urban Dictionary. What a fucking tool.”

Rojas’ dealer Alex Kupjian sells an assortment of drugs, from opioids to steroids to amphetamines, at constantly fluctuating prices — which Rojas insists is evidence of his corruption.

“It’s pretty obvious he’s part of some huge cartel that runs a drug empire. I mean, how else are you gonna just operate in the back of a convenience stores across 43 states? And if I complain, he’ll just cut me off,” Rojas said. “I saw a fucking cop in there, and the dude just rang him up for his Dr. Pepper like it was nothing. I wouldn’t be surprised if like, top notch government officials at all levels are being paid off.”

Despite mounting evidence to the contrary, Kupjian claims to be a legitimate provider.

“I’m a pharmacist at CVS,” said Kupjian of his drug-dealing business. “I know the American healthcare system has its problems, but I’d appreciate if you’d stop referring to me as a drug dealer. There’s no way you actually think this is anything but a reputable pharmacy. Look, I have a doctorate.”

For her part, Rojas hopes the fall of Aetna’s overpriced reign is near.

“There’s some rumors about this guy Bernie vying to be the new kingpin or some shit,” said Rojas. “I’m not sure what his deal is, but he seems a lot less shady than Aetna’s gang running things. It would be great if I could get my drugs at street value.”