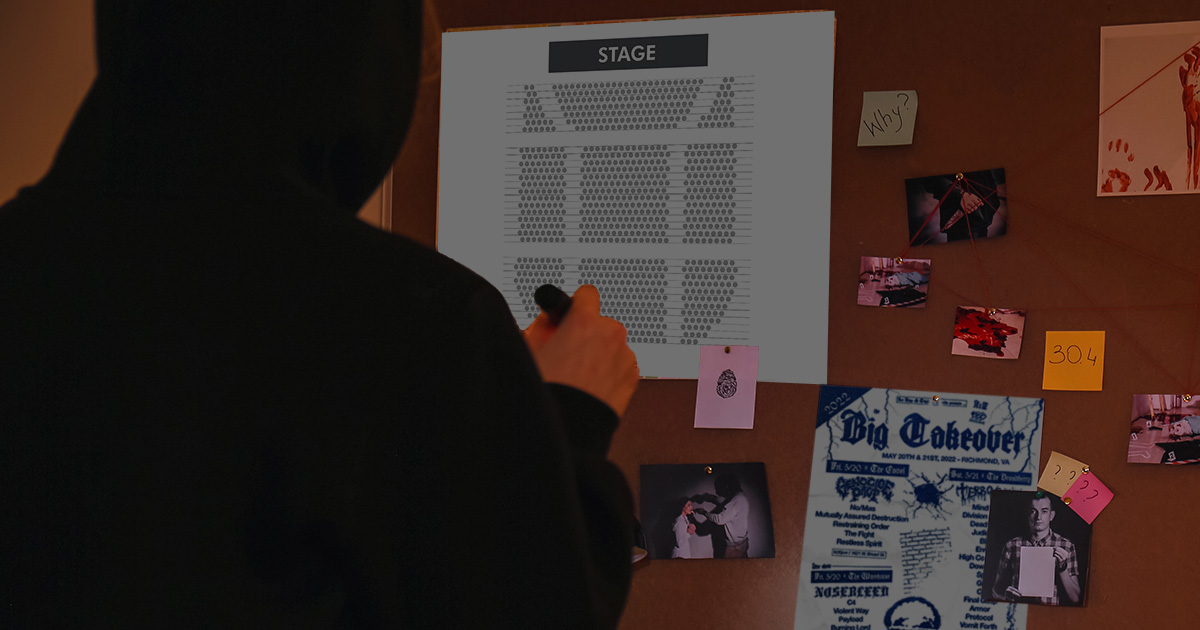 ATLANTA — Thirty-four-year-old music enthusiast Dave Kelly went to exhaustive efforts to determine if his local music venue The Pit Stop offered any form of seating before deciding if he was going to a show there later this week, exasperated younger friends report.

“Well first I looked at the layout on the venue’s website and I could see this wasn’t a theater with nice comfortable assigned seating and I realized I had my work cut out for me. I went down to City Hall and pulled the schematics for the building to see if there was a balcony, or maybe booths on either side of the venue,” said Kelly while reviewing a table full of blueprints. “Lots of these old places might have duct work along the ground you can sit on. If worse comes to worst I can go sit on the curb outside and listen to the music from there. But by that time I might as well just watch videos of the band’s performance on YouTube from my couch. Yeah, that sounds pretty good actually.”

Friend and one-time show companion Rosie Norton is just about fed up with Kelly’s behavior.

“Any time there is a show at a venue we haven’t been to he spends days trying to find out if there is somewhere he might be able to sit down. By the time he’s done reviewing thousands of photos on Google, and looking at renovation records the show usually sells out,” said Norton. “Not to mention if he does decide to go to the show we are only halfway through the opener when he starts complaining about his back and shoulders. We’ve been kicked out of places because he has sat on the bar. It’s embarrassing. I won’t see any more shows with him unless there is ticketed seating.”

“I get it, I’ve been in that situation too. That is why I will put random tiers and pipes in the places I design because I know around 9:30 p.m. about a third of that audience will be looking for a place to rest their feet,” said Wells while adjusting her orthopedic clogs. “These owners just want to pack as many standing bodies into these places as they can. Sometimes I will just put random wooden boxes throughout the venue and tell the owners that it is load-bearing or a zoning issue or something.”

As of press time, Kelly was convinced to attend the show with the caveat that he can bring his canvas folding chair with cup holders.