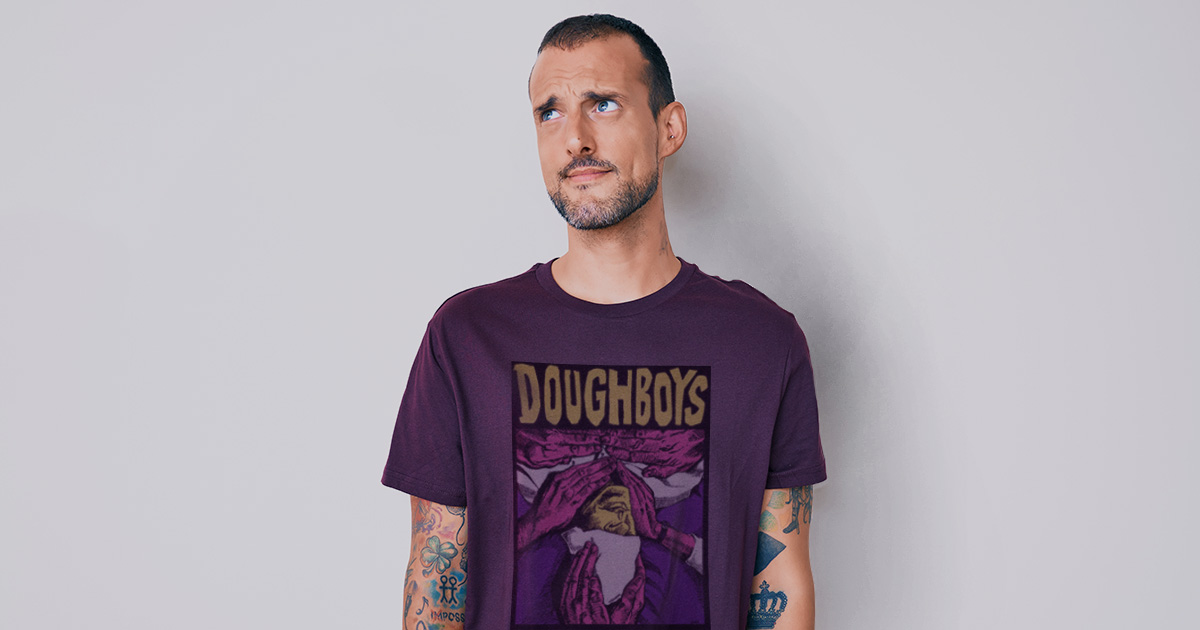 PROVIDENCE, R.I. — Forty-year-old punk Dave Taverston reportedly hit his limit for new music he is physically and psychologically capable of consuming earlier this week, sources who have, like, real shit to deal with confirmed.

“I haven’t been able to be quite as adventurous as I used to be with music. There was a stretch from about age 27-37 where I didn’t listen to a single new band, I had to make a change,” explained Taverston. “My brain allows me to listen to three new bands a year, if I try to listen to more I end up getting a little overwhelmed and throwing on a podcast. So I normally try to take it real slow, but this year was different. I found a few bands that reminded me of Dropdead and just like that I was out of bandwidth.”

“Dave has been kinda fading out of the scene for a few years now, around the time he last refinanced the mortgage for his condo. Ever since then I rarely hear him play anything on Spotify besides the same two Get Up Kids albums he’s been listening to forever,” remarked Rainworthy, who is eleven years Taverson’s junior. “I still invite him to go out to shows all the time but he usually gets pretty tired after ‘Jeopardy’ and doesn’t wanna stay out very late. I get that it can be exhausting, but this is also the guy we used to call ‘Amphetamine Dave’ back in the day.”

Bassist for the melodic crust band Stench Line Sonata, one of the bands Taverson listened to this year, received the news of the aging punk’s selection positively.

“Man, I fucking get it. It’s rough out there for the old timers,” said bassist Ray ‘Goat Dick’ Yarmolitz. “I’m just really glad that [Taverson] decided to give our band a shot out of all the new stuff he could’ve checked out. And hell, even if he’s lying about it, at least that means he thinks we’re cool enough to impress, like, his nephew or something by dropping our name. Honestly, that’s more of the reason we got into this band in the first place.”

At press time, Taverson had already forgotten the names of all three bands and had resigned himself to listening to old Punk-O-Rama compilations instead.