Acne Launches New Franchise Opportunities Across Upper Back and Shoulders 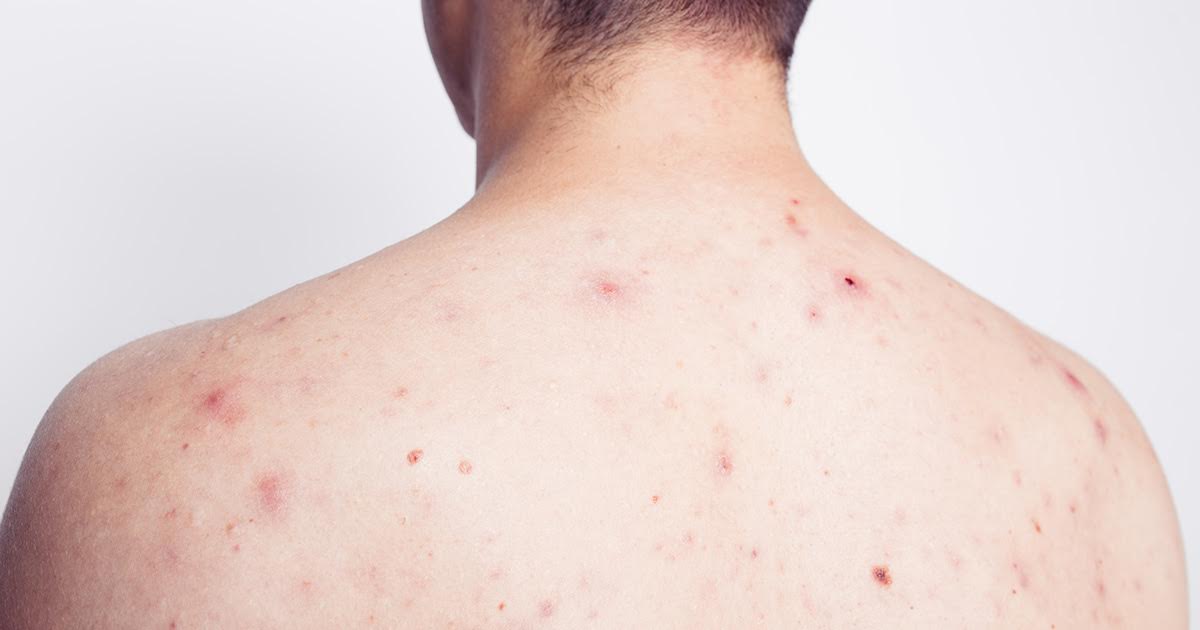 RAAHIL’S BODY — The fast-growing cystic acne chain on your friend Raahil’s face is launching franchise opportunities, with new pimples emerging on his upper back and shoulders.

“We’re incredibly excited about this next chapter of greasy skin irritations on Raahil,” said a giant cyst-thing that’s already expanded from Raahil’s jawline well onto the side of his neck. “It’s an ideal time to expand. Raahil’s high levels of stress, late-night Taco Bell runs, and inability to maintain good hygiene amidst societal collapse have been great for business. We’re striking while the iron’s hot and the guy is at his lowest, and we feel pretty good about our prospects.”

“We’re excited to be gaining some traction,” stated Raahil’s torso. “Raahil came super close to getting a tattoo on us once, but he kept passing out on the chair. The artist eventually just told him to leave. It was devastating. Now, the guy rarely goes outside for anything that’s not food-related, and even then he sort of just shuffles around in a giant disgusting hoodie, so it’s not like we’re in the public eye. We’re so grateful those who came before us trust us to grow their vision and help keep the zit and mortar business alive.”

Raahil is nonplussed by the new venture taking place on his body.

“I never thought my combination skin would be a booming market,” he explained. “My feet, maybe. But as a first-gen kid, you come to understand that having total agency over your own choices or even your body, apparently, isn’t really a given. It’s just one of those things. I just hope this acne doesn’t get any ideas about gentrifying my ass anytime soon—there’s been a thriving community of hair there for years already and I really don’t want to see it slowly be pushed out for some chain hormonal reaction.”

As of press time, the hair from inside Raahil’s nose was in talks with his inner ears about possibly collaborating right around his 42nd birthday.