40-Year-Old Punk Expecting Too Much From New Shoe Inserts 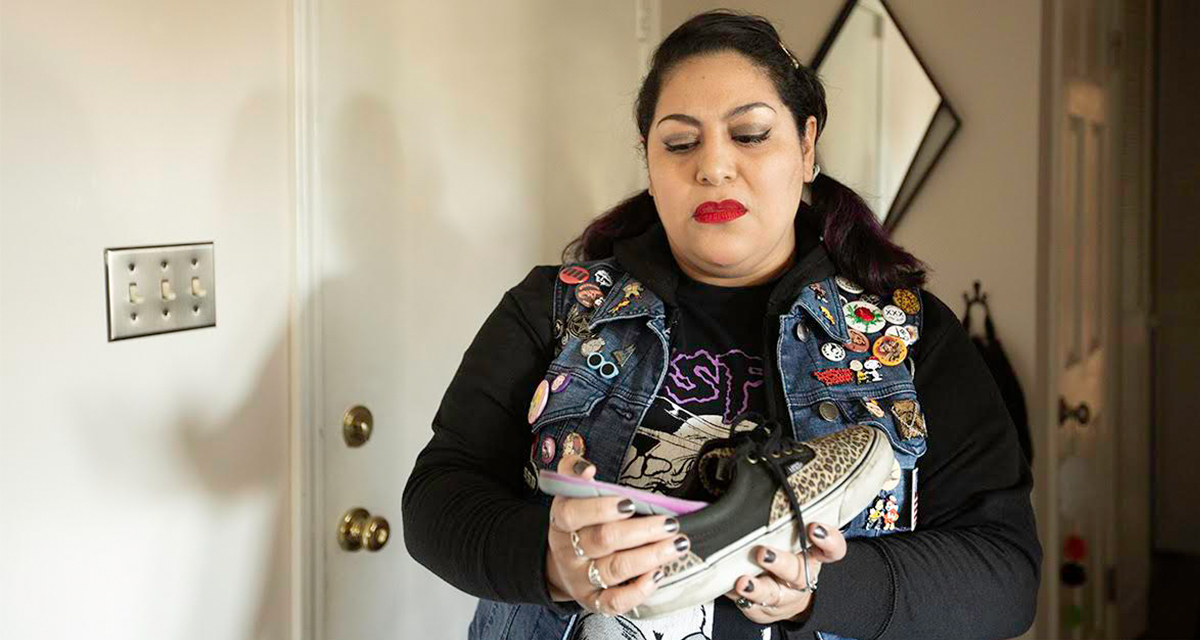 “I’m pretty fucking stoked, man. Lately, it’s just been one failing body part after another. The lower back pain was bad enough, but then I woke up on my 38th birthday and couldn’t turn my head to the left. That’s just the norm for me now! No one warned me that spines just sorta stop working over time,” lamented Cantor. “So when I saw some guy on American Ninja Warrior rave about how much shoe inserts helped with his flexibility and agility, I knew I needed a pair of my own. This summer’s gonna be all kick-flips and stage dives.”

Cantor’s wife, Christine, was less certain her summer would go as planned.

“Tia built up the magic of these shoe inserts in her head, but I don’t think they’ll live up to her expectations. After all, that Ninja Warrior is a 27-year-old former college athlete, and Tia spent her twenties as an ‘unofficial’ roadie who mostly slept in the backs of vans and sometimes in the fronts of vans,” Christine explained. “I hope I’m wrong, but honestly, I’ll consider it a win if she can just do yard work again without exacerbating her sciatica.”

Meanwhile, Cantor’s friends wished her success with her new shoe inserts, to a certain extent.

“She’ll be fucking intolerable if these inserts are a a legit cure-all,” complained Steven Santiago, Cantor’s friend of over twenty years. “Her back and neck pain keep her humble. I don’t want this to be like the time she took up yoga for a month in 2019. She was impossible to be around. I thank Joey Ramone every day for the hurricane that flooded that yoga studio before it could get worse.”

At press time, Cantor reported that she hadn’t put the new shoe inserts in her Vans yet because “bending down hurts my back. That’s why I have slip-ons in the first place.”