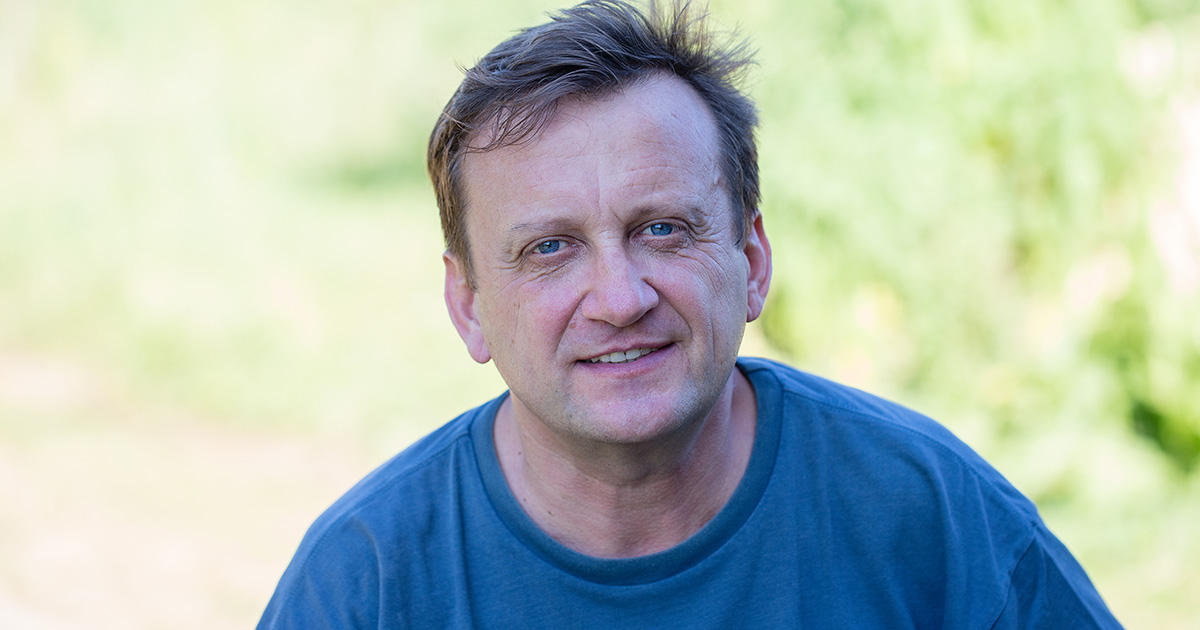 LANCASTER, Pa. — Longtime “Jackass” fan and father of three, Kyle McGarvin, believes he is finally mature enough to recreate some of the show’s most insane stunts at his peaceful suburban home, concerned family members confirmed.

“Ever since I was a teenager I’ve always wanted the thrill of catapulting myself bare-ass naked down a busy street, strapped to a skateboard, but my parents were always on my dick about ‘destroying public property’ or ‘getting myself killed.’ But now that I have my own house, I don’t have anyone that can stop me from firing tear gas at my balls,” said McGarvin as he unloaded surgical tubing and a shopping cart from his truck. “If I ever want to earn the respect of my neighbors, coworkers, and even my children, I’m going to have to go all out and rent a bull and let it stomp all over me.”

McGavin’s wife, Kelly, while usually supportive of her husband’s eccentric endeavors, has become increasingly concerned by his fascination with DIY stunts.

“We loved watching ‘Jackass’ in college, and I’ll admit I used to film him shooting beehives with a paintball gun. But I thought we naturally aged out of that stuff,” said the concerned mother of three as she tried to dispose of $300 worth of mousetraps. “But recently he started watching a lot of old clips on Youtube, and my husband even enlisted our four-year-old to help light off bottle rockets he shoved up his ass. At this rate, my kids will grow up fatherless. Which, if I’m being honest, might be for the best.”

Despite pleading with fans to not emulate his stunts for decades, “Jackass” star Johnny Knoxville is still turning away footage submitted by fans across the world.

“Some people would say I should be flattered that, after twenty years, the show is still inspiring people to unload pepper spray into their pee holes, but here’s the thing: we got fucking paid to do it. Last week I saw a grown-ass man run onto the field of his kid’s little league game and dropkick a trash can into the center fielder,” said Knoxville. “I swear to God, at this rate I’m going to have the show’s famous warning intro etched onto my gravestone.”

As of press time, the McGavin family have been dropped from their medical, housing, vehicle, and life insurance policies after the middle-aged Kyle broke 14 bones driving a makeshift rocket toboggan through his living room.