34-Year-Old Worried He Is Aging out of Dying Young 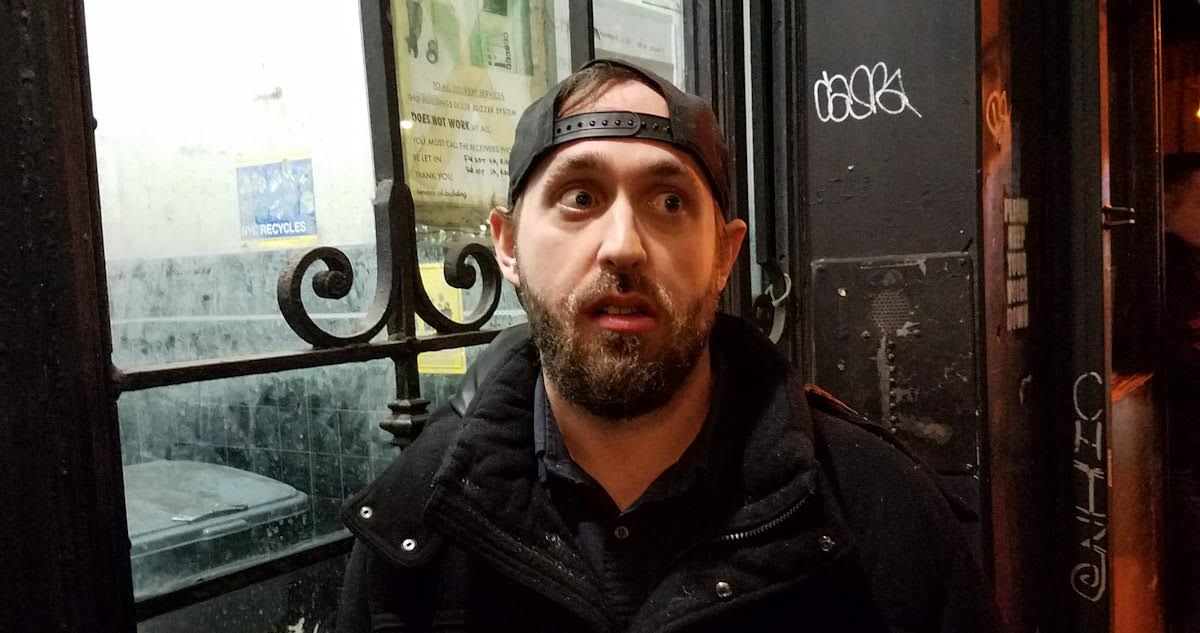 “Adam is always talking about how ‘the greats go out early,’” said friend Mel Kay. “He once told me he ‘wanted to die young so he could leave a beautiful corpse,’ but if Adam died today, his corpse would be moderately in-shape and balding.”

White confirmed he has long romanticized dying at an early age.

White’s despair is compounded by his comparative lack of accomplishments.

“Cobain was 24 when Nevermind came out; Winehouse sang ‘Rehab’ at 25. Even if I did something monumentally significant now, nobody would be excited. Doing something great by your mid-30s isn’t special,” said White. “I did get a $25 gift card at work last month because my boss saw how hard I was busting my ass, but I don’t think anyone really gives a shit other than me.”

Experts believe White is not alone in regretting a missed chance to die young.

“Most people fear growing up and being exactly like their parents. Dying young basically guarantees eternal youth,” said psychologist Martin Cook. “Unfortunately, people who glorify dying young tend to have an inability to grow up to begin with… and that’s why they still think it is cool to skateboard to a cholesterol monitoring appointment.”

While White is downtrodden by his ongoing mortality, he is hopeful for a sudden death within the next six years.

“Look, since my birthday, I’ve been drinking a six pack after work, and I’ve switched back from my cinnamon vape to Pall Mall lights,” said White. “I think if I really put in the effort, there’s no way I’ll make it to 40… and if I do, then maybe I’ll start eating more junk food. That should guarantee I don’t make retirement age.”