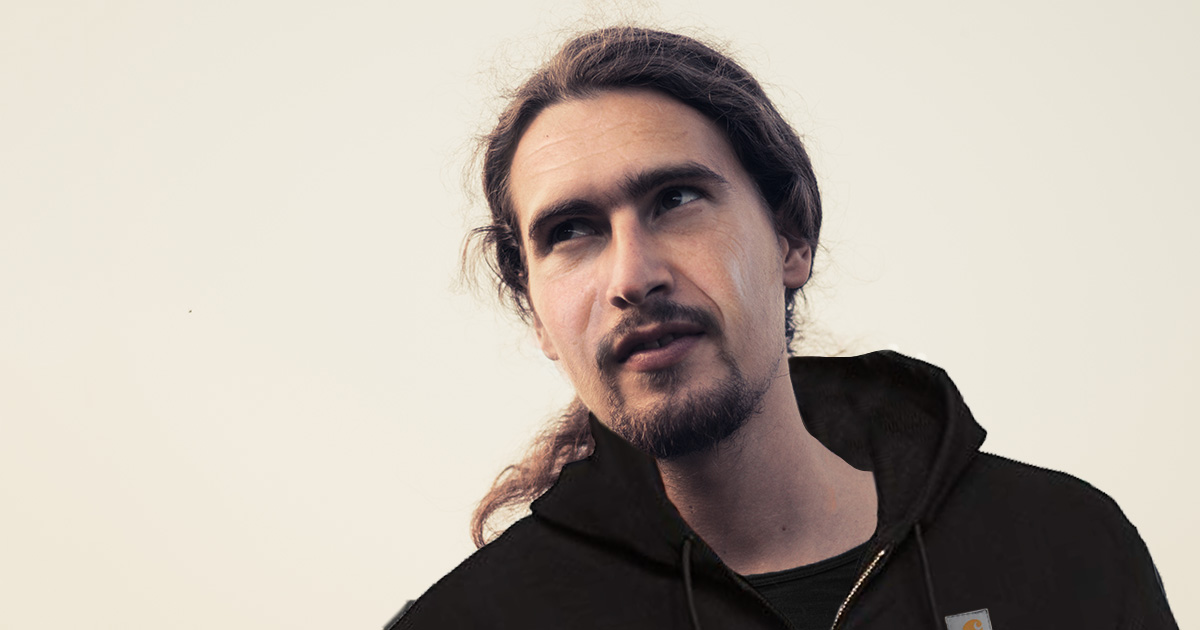 PORTSMOUTH, Va. — 24-year-old metalhead Jim Rainer expertly passed himself off as a middle-aged dock worker yesterday, without any additional effort, for a free ride on a boat heading towards Europe, confused witnesses confirmed.

“Yeah, I saw that weathered dude — he clearly spent at least 20 years working the crates,” security guard Roger Whitfield allegedly told his superiors. “He had long greasy hair, a shitty beard, a buncha’ crusty tattoos, and smelled like whiskey… just like all the other guys out here. That guy wasn’t one of ours? Never thought nothing of it.”

Rainer’s stowaway journey began after he failed to save $2,000 for a round-trip ticket to Norway to see the metal band Mayhem play in their home country. Unfortunately, he wasn’t able to even come close to his goal, despite his combined revenue streams of working part-time at Pulaski Liquors and stealing money from his roommates.

“I come down to the docks to get blazed a lot, and I noticed a lot of the dudes looked like me. So I wondered — what would happen if I walked over to the shipping yard, picked up a box, and jumped on a boat? Would anyone stop me?” said Rainer from the bilge. “Turns out, the answer is no. I just nodded at this one dude as I passed, and he nodded back. Next thing I know, I’m a wiper in the engine room… whatever that is.”

Captain Michael Kalajian admitted he was confused Rainer wasn’t on the ship’s crew manifest, but assumed it was a clerical error.

“This guy has clearly seen some shit out on the big ol’ blue,” Kalajian said. “Those calloused hands, that scar on the cheek, that deep, gravelly voice from a lifetime of inhaling salty air… I bet his grandkids light a candle for his safe return every night.”

Meanwhile, Rainer’s friends claim he has always seemed to pass for older than his age.

“In the sixth grade, I remember he wore a Sepultura shirt and already had a goatee,” said former classmate Adam Pemberton. “I thought he was held back, but it turns out I’m actually three months older than him. He was the only middle schooler I ever knew who ate lunch in the teacher’s lounge.”

For his part, Rainer is hoping his grisly looks will take his global travels as far as they can go.

“There is a shipment of lutefisk headed to Tokyo next week, and Boris just announced a new tour. So…,” Rainer said, before sticking his tongue out and flashing the sign of the Horns.