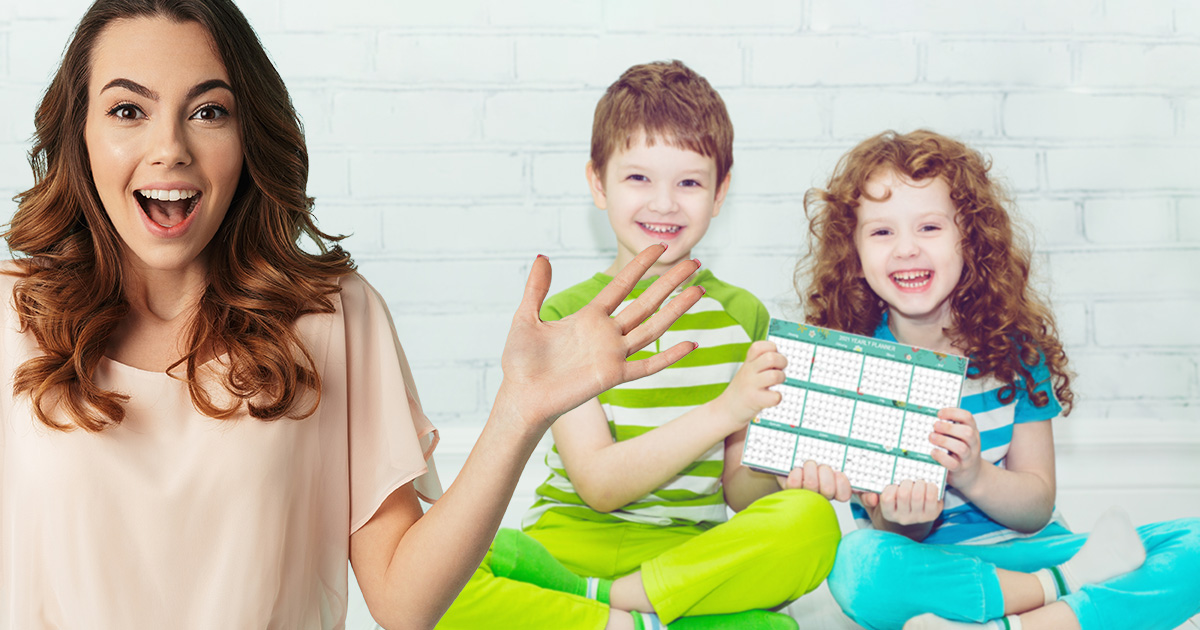 UNITED STATES — 2021 calendars across the country report that Christmas is only 183 mass shootings away, sources who are counting down the days from under desks at school and while randomly running errands confirmed.

“Christmas is my favorite holiday!” said Kyle Mattis of Brookfield, Wisconsin. “Whenever I get depressed about how many Americans are going to be shot in the face between now and December 25th, I simply focus on the things I love about the holidays: decorating the tree, opening presents and spending time with the family members who’ve not yet been murdered by a gun. It really helps me get into the Christmas spirit! After all, Christmas only comes once every 365 mass shootings.”

Some people have their reservations about using mass shootings to track the calendar year.

“Okay I get that it’s both easier and cheaper to buy an AR-15 and shoot up a school than it is to get an abortion in this country, and that there are gun deaths every single day, but this is a pretty fucked up way to measure time,” said Dustin Frazier, a truck driver from Houston, Texas. “The real problem behind it is mental illness, obviously. I trust that our government is doing everything they can to fix it, one mass shooting at a time.”

With just under 200 hundred mass shootings till Christmas, Santa Claus has already received a notable amount of Christmas wishlists.

“I’ve read a few lists from kids who live in Canada and other parts of the world, but honesty I don’t even think about Americans’ gifts until the last minute, like mid-December after the kids start their winter break from school shootings, since many of them won’t make it to Christmas,” said Saint Nick. “Mass shootings may be terrible, but at least they’re consistent in the U.S., which makes it easy to prioritize the kids in other countries who don’t live among weirdos who think they’re G.I. Joe Army men.”

US officials say that the best way to avoid being shot to death in one of the 183 mass shootings before Christmas this year is to stay away from spas, movie theaters, bars, clubs, churches, mosques, synagogues, concerts, grocery stores, gyms, all public transportation, post offices, elementary schools, middle schools, high schools, colleges, restaurants, banks, every office, airports, retirement homes, everywhere outside your home and everywhere inside your home.