You’d Think the Tragic Death of Our Teammate Would Be the Perfect Rallying Point To Get Us To Win the Big Game, but Here We Are 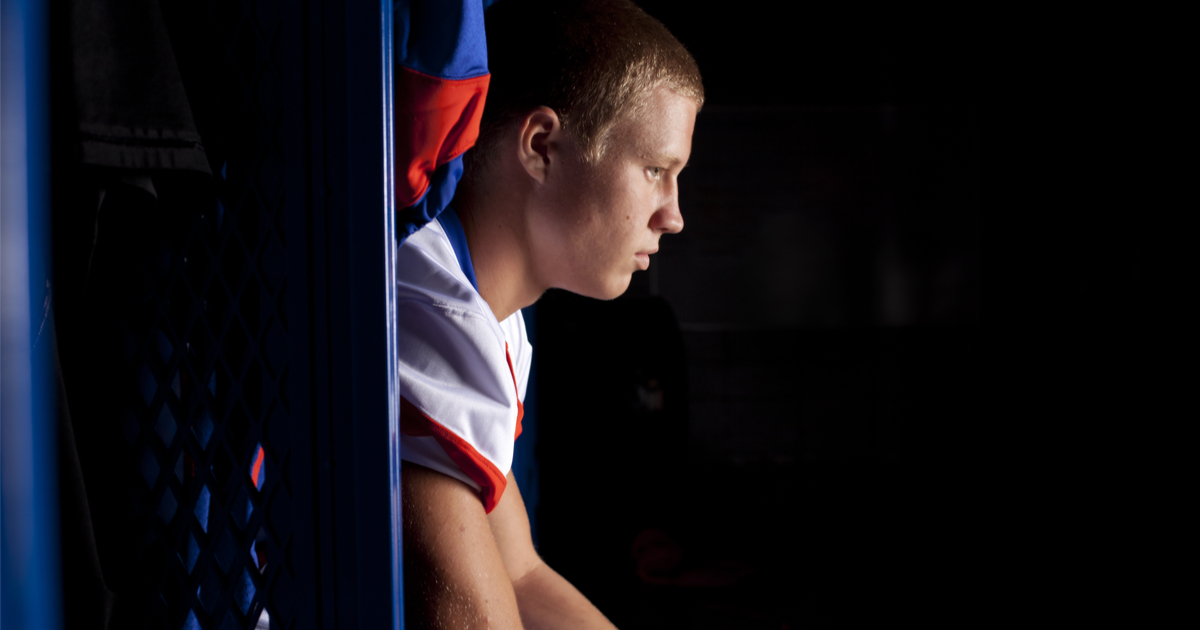 We lost our star wide receiver Brandon Little in a terrible accident earlier this month, and the team was in a bad place. We had the big game coming up against Jefferson, and we didn’t know how we were going to go on. But then Coach sat us down before the game and told us that as long as we knew Brandon was out on the field with us, we were unstoppable. We all cheered and knew Brandon was watching over us, giving us the strength to beat any team.

We all chanted ‘BRANDON” before we hit the field and were ready to take on the world! And then we got dicks put in the fucking dirt.

At first, I thought we just hadn’t gotten used to the idea of using our dead friend’s memory as a football strategy, and that we would come around at some point. But the first time I carried the ball a Jefferson offensive lineman hit me so hard that I wondered if Brandon was really looking down at us.

If I’m being honest the concussion I received kind of made me forget about Brandon for a minute. It’s almost like he jumped off that roof super drunk and didn’t quite make the pool for nothing.

The rest of the team struggled to find their inner Brandon as well. Dakota has never been the fastest guy, but I was hoping the Brandon factor would give him a step or two. Nope. He couldn’t buy a first down. It probably didn’t help that Brandon had slept with our QB’s girlfriend before he died. If that were me, I would have thrown 6 interceptions too.

At the end of the game, we lost by forty points. Even Coach bringing Brandon’s game jersey at half-time did nothing. It’s almost like he should have spent that time coming up with a new offensive strategy rather than searching for some motivational prop. I’m not sure why it didn’t work. Maybe it was because Brandon had drawn dicks on our faces with a Sharpie every time we slept on the bus.

Or maybe it was God.

Brandon, if you were out there with us, sorry for how disappointed you must feel. Now I guess it’s plan B, using the memory of this crushing defeat as motivation to get a high score on my SAT.