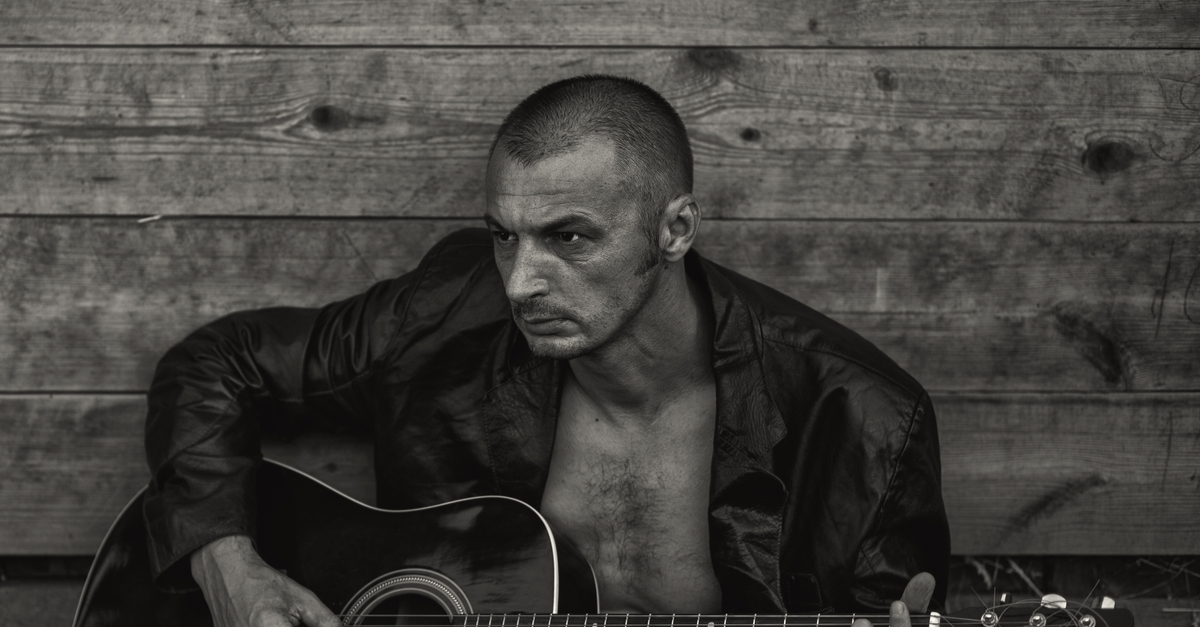 You know how annoying it is when you think of a sick band name and find out it’s taken?

Multiply that by a million to feel how I felt for those 2.5 seconds when I was about to name by band “Wounded Warriors” before I remembered that stupid fucking charity.

It was like the stars aligned, the metal gods smiled upon me.

It was all in my head, people chanting and our walk out music could be the fucking badass “Warriors, Warriors come out to play” sample from the movie, The Warriors.

How cool would that be?

Then we hit ’em with a brutal open-handed breakdown, talk about a face-melting intro!

But no. That dumb charity for those dumb vets killed my vibe real quick.

Screw them! Vets? They aren’t even the cool ones that save cats, they just shoot people for a living, which is admittedly kind of metal, but beside the point!

I mean, they’re not even a GOOD charity! Doesn’t their board spend like 90 percent of the donation money on lavish parties and buying yachts that can walk on land?

I bet they’ve never been on a weekend tour hitting all the major venues in Ohio. Now that’s a real tour, not some phony-ass tour of duty. Come on! No one gave me a charity when we got back!

I can’t believe it. For a moment I was a genius, but that stupid charity for those stupid army jerks just had to exist. And you know they wouldn’t be chill about it, they’d definitely sue.

Whatever, I guess I’ll google more synonyms for death.

Have you ever had a sick band name idea only to realize some phony-ass charity took your idea? Let us know in the comments!

Support OUR troops by buying a Hard Times t-shirt!