Why Do I Keep Matching on Tinder With the Hitchhiker I Hit With My Car Years Ago? 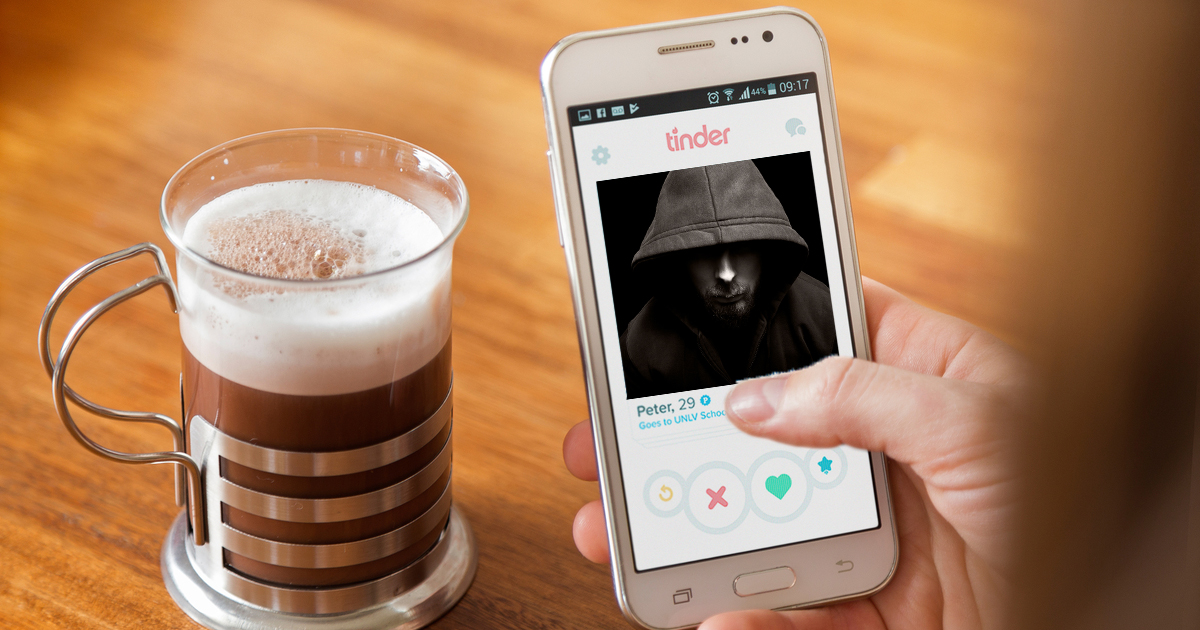 Okay, this is going to sound bad or whatever but like, 2 years ago I was driving through rural Oregon and blah blah blah, I hit a guy with my car. And now he keeps matching with me on Tinder! I know it’s him because he’s still wearing the same dumb, hard to see, yellow rain slicker he was wearing the night I hit him. It’s like, do you even have any other clothes?!

Okay, before you judge, It was raining super hard. I couldn’t see anything, the curvy roads made it almost impossible to text and he was just standing on the shoulder of the road with his thumb out like an idiot!

Anyways, I grazed him slightly with the front middle of my Xterra and also the back wheels–it was really scary for me! I’m sure he was fine. I mean, I totally would’ve gotten out to check but it was raining really hard, you guys! I mean, did I have to leave my house on a stormy night to get Taco Bell? Uhhhhhh, YES! They were getting rid of the Quesarito! So anyway, it was very traumatic for me and honestly I’ve been trying not to think about it for my own self care.

Now on Tinder lately no matter how many times I swipe left on him he just won’t stop showing up in my feed! He must be a Russian bot, or obsessed with me or something. Also, who holds a giant hook in their picture? I mean, put a fish on it like every other dumbass guy. Just a gross wet shadow with a hook in the dark. What girl is that even supposed to attract? Get a ring light, moron!

I know he’s obsessed with me because his whole profile is like “I know what you did, Julie” and “I’m coming to get you”, and “You killed me, Julie” ummm take a hint, dumbass: NOT INTERESTED!

Or… at least I wasn’t. Okay, here me out. I gotta say I admire his persistence. (I like being pursued!) And c’mon who doesn’t like a mysterious guy? Also, his messages to me have been kinda hot. Like he’s just right out the gate with stuff like, “I’m gonna tear you up” and “Let me in your guts.” Sexy AND confident!? What?
Also his location is listed as “less than a mile away” so it would be nice to just walk home from a date instead of getting an Uber since he messed up my truck!  Our first date is tonight–on the anniversary of the accident!–which is such a crazy coincidence. Anyways, wish me luck, you guys! xoxoxoxox