What Are The Flaming Lips and Can They Be Spread to My Partner? 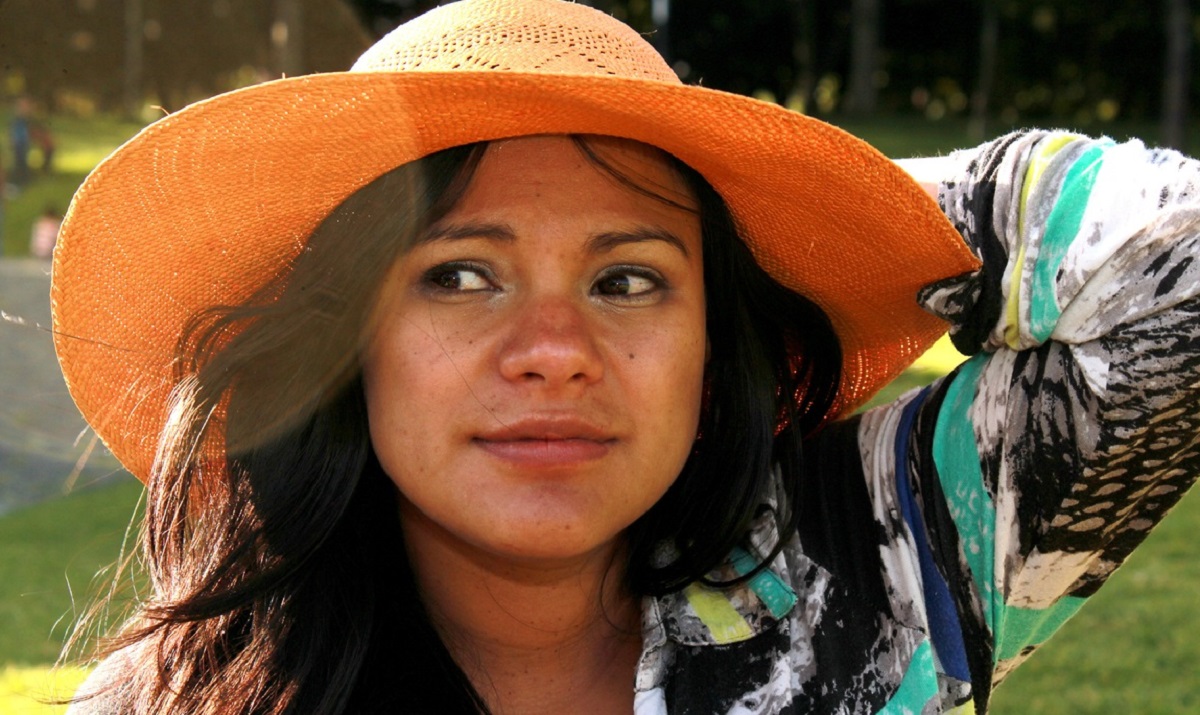 I’m probably being a hypochondriac but does anyone know if The Flaming Lips are contagious? I was tested earlier this year but I don’t remember getting checked for that.

I overheard my boyfriend telling his friends The Flaming Lips were back in town and I want to make sure I’m not at risk for catching anything. I asked what they were talking about and they just laughed and said not to worry because it’s from, “before my time.”

I’m still nervous though because my boyfriend finally admitted to me that he was exposed to The Flaming Lips by an irresponsible ex-girlfriend. He told me he tried to be supportive of her and that he even saw them in person a couple of times, but ultimately it wasn’t something he was prepared to deal with.

He says it’s not a big deal because he knows a bunch of guys his age that were exposed to the Flaming Lips but never got them.

So far I haven’t noticed any symptoms, which is good because I’ve heard people say it’s like Feeling Yourself Disintegrate, which sounds really unpleasant. Luckily, I don’t think most people experience symptoms.

The worst part of it seems to be the stigma. Even if you do contract it I think they only come around once every few years and some people don’t notice them at all.

The only scary thing is that it’s incurable. Stocking up on tangerines and not using jelly seem to be the only real treatment measures. Aside from that, it looks like once you’re exposed to The Flaming Lips, they stay with you for life.