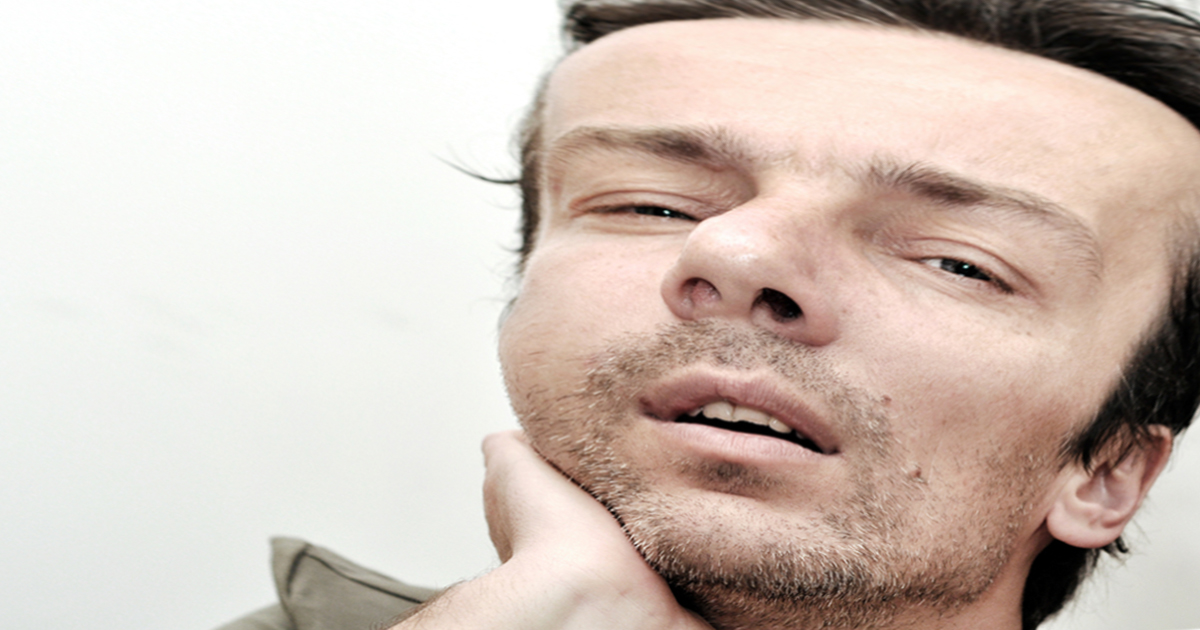 Early into the pandemic, I made the decision to take advantage of my newfound downtime and forge my body in the fire of my will. I hit a major roadblock when I discovered that exercising is hard and fucking sucks, so I turned to what I thought would be the next best thing: illegal steroids.

It turns out that steroids just give you the ability to recover from intense workouts faster, so you actually need to exercise more when you’re on them. What the shit is even the point of these things then? Who injects shit into their ass so that they have to work harder, that’s insane! Anyway, if you don’t tear your muscles down the steroids start building up shit that doesn’t need to recover, like my left cheek or the pool of blood stuck in my forehead. What a huge disappointment.

It’s a good thing I don’t move a lot because now every time I do the pain is worse than anything you could imagine.

Even if I wanted to work out, which I DON’T, it’s too late now, the damage is done. My neck no longer moves, my torso only bends to the right and no single part of my body is the same size as its counterpart. I don’t think keeping my core engaged and going for brisk walks is going to cut it here.

The only parts of my body that have gotten stronger are my gaming thumbs, which are now the size of medium cucumbers. Unfortunately, this makes it harder to hit the right buttons, so those are pretty useless.

The worst part is I still have roid-rage and I want to fight everybody, but I can’t do anything about it because my body is so weird now. My right arm is way heavier than my left arm and my center of gravity is somehow in my thigh? I would get my human growth hormone augmented ass handed to me in a fight. Yelling at people on the internet over the Snyder cut of Justice League (for or against depending on my mood) is now my only outlet.

What in the hell is this country coming to when you can’t buy drugs in a shady locker room, inject them into your ass and sit down for a few months without developing noticeable deformities? Captain America took steroids and he defeated the Nazis!

It’s gonna be so much work undoing this damage that my best bet may be to continue using steroids and feign elephantiasis. John Merrick did pretty well for himself, all things considered. I know that would be ablest appropriation but like, at great personal cost so, it’s fine, right?