We Ranked the Top Metal Albums of 2021 per Subgenre, and We Just Made Some up To See if You Could Spot the Difference 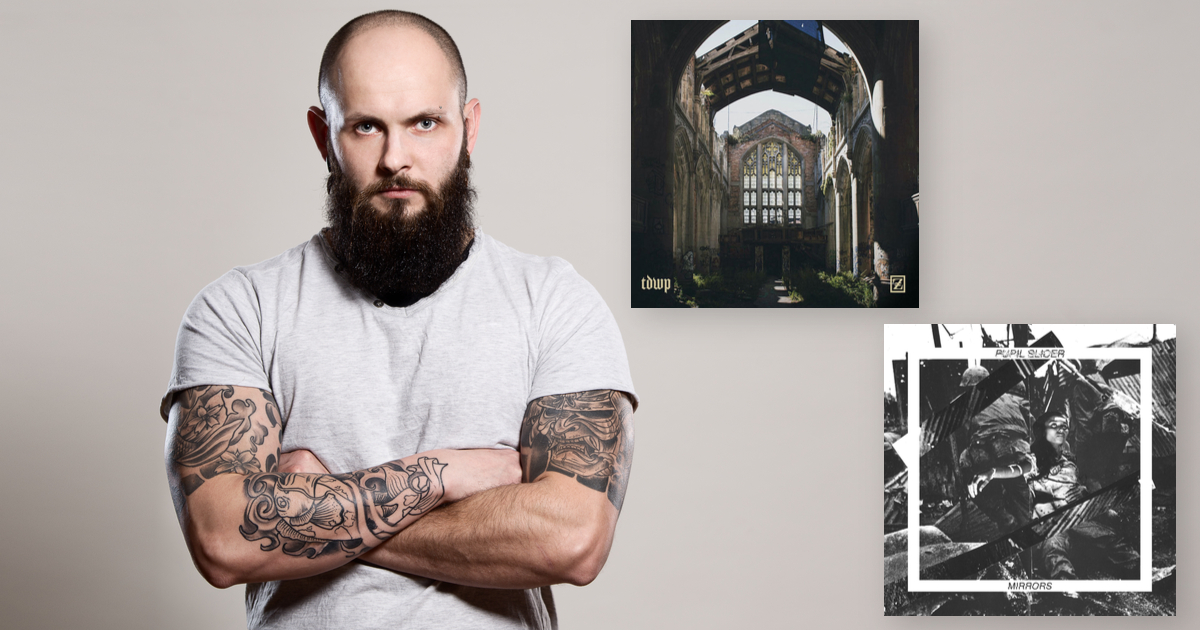 Metal is all about precision. The meticulousness of a face-melting solo, the accuracy of a complex repeated riff. The exactness of a relentless blast beat. And, most importantly, the VERY SPECIFIC words you must use to describe bands in the genre so metalheads don’t yell at you on the internet.

Below are the best metal albums from all of our favorite subgenres this year. Oh, and we made some up because, honestly, no one can tell the fucking difference anyway.

Mathcore/Deathgrind/Powerviolence Album of the Year
Pupil Slicer “Mirrors”
You all know we had to put a Powerviolence album on this list. The problem is, like any good fan, we haven’t heard a new Powerviolence band since 1997. So we just Googled it and tried to find a band with a savage name. And Pupil Slicer is a pretty fucking metal name. Oh also, their Facebook says they’re Mathcore and Deathgrind so they were perfect for the category.

Dianetic Prog Metal Album of the Year
Wall of Fire “The Galactic Confederacy”
This space opera concept album takes us through the story of Xenu, the tyrant ruler, and his journey to Earth. This symphonic soundscape weaves through tracks like “A Thousand Volcanoes Detonated by Hydrogen Bombs” and “The Electronic Ribbon Vacuum Zone” in an attempt to bolster the teachings of noted suer, L. Ron Hubbard. This is the perfect soundtrack for isolating your body thetans. Also for fans of Coheed and Cambria.

Brutal Death Metal Album of the Year
Cannibal Corpse “Violence Unimagined”
Here’s the deal: They made another rad death metal album. If you like this sort of thing, you’ll love it. But can we talk about the album art for a second? Fucking BOO! It’s just some scary blood teeth. What, no skeleton dissecting another gutted skeleton? No bloody demon eating itself? No weird torture devices? This belongs on a kid’s lunchbox.

Unmanned Drone Metal Album of the Year
Frigid Air “Flowing Cold”
The ambient sounds of Frigid Air’s debut album are almost inhuman. A near mechanical precision pervades this atmospheric soundscape. On the track “Serial Number Q3B011001738” an everpresent low and slow hum builds to a tiny crescendo, and then it’s gone like it was never there at all. This mysterious band lists no members in the liner notes, just a list of obscure gear that doesn’t show one identifiable brand of guitar or pedal. A true drone gem.

Metalcore/Fashioncore Album of the Year
The Devil Wears Prada “ZII”
The kings are back! Get ready Hot Topic, because as things open back up we’re coming for your guyliner and chain necklaces. Because TDWP has dropped yet another banger. Wait a minute? They don’t look like that anymore? Why are they wearing sweaters? Probably ’cause the world’s so cold.