We Got Drunk in an Old Boxcar and Pitchfork Gave Us a 9.4 For Some Reason 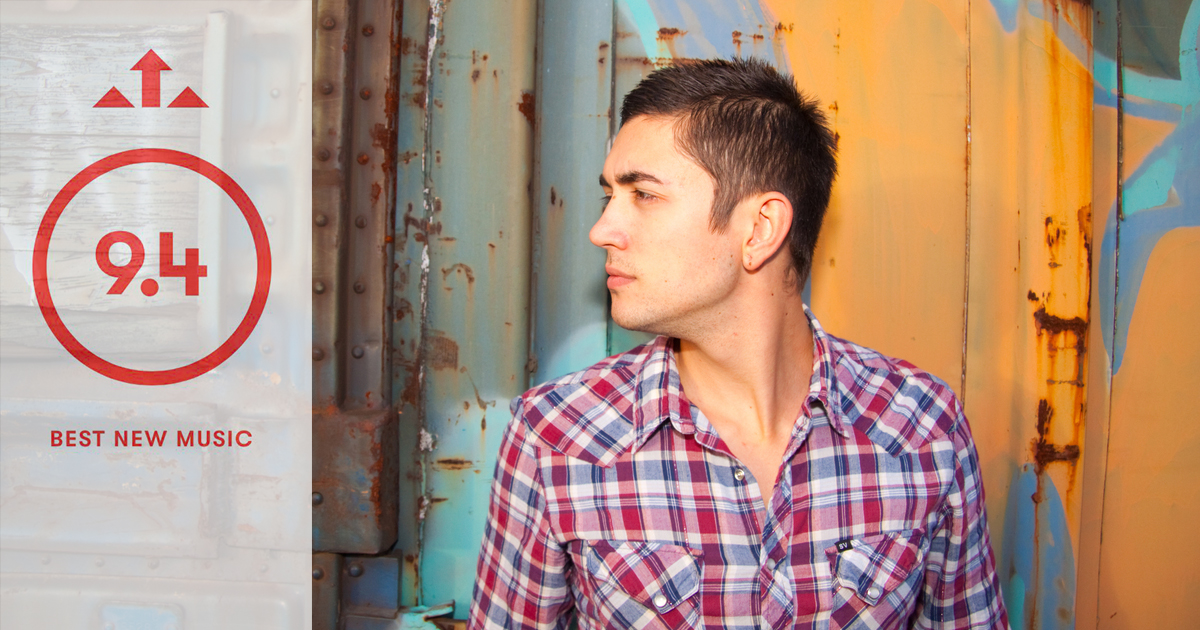 Okay so this is all still a bit strange, and frankly we’re still very hungover, but let us give you a little bit of background to start. We at The Hard Times take our jobs very seriously, reporting on the most important punk stories for you, our readers. So at the end of the day we like to unwind in the traditional way, by shotgunning a few cases of Milwaukee’s Best Ice in an abandoned rail yard.

Well, apparently we blacked out pretty hard after last night’s happy hour because after we woke up we found that Pitchfork had written a glowing review hailing us as “the voice of our generation” despite the fact that we don’t seem to have actually recorded anything.

None of us can even play any instruments. One of our temps did start playing bass briefly, but she was quickly recruited as a touring member for the Smashing Pumpkins and quit. No one here has any musical ability whatsoever, which made it all the more confusing when Pitchfork credited us with “reinventing modern song structure” and “smiting the aged guitar gods on the former Mt. Olympus of rock,” whatever the goddamn fuck that is.

When we read further into the review, mostly just to figure out if we had drunk texted any of our exes, we found that Pitchfork had called us “brash, yet copacetic,” and also “sentimental, like a bunch daisies that got set on fire and then put out with the tears of a sad magician.” We’re not entirely sure what that means, but according to a slew of enraged voicemails from our past partners apparently they hit it spot on.

The only issue that Pitchfork seemed to take with whatever happened while we were vomiting out of a boxcar was that we “lacked the perspicacity pursuant to the zeitgeists regalia.” Now we’re pretty sure they made up most of those words, but it just sounds bad. We didn’t try to pick a fight with Alternative Press again did we? Did we?!

So where do we go from here? Next week we’re all smoking peyote at Joshua Tree, so we look forward to reading what Pitchfork’s editors think of that. Sure hope we can evolve our… whatever it is we did.