Shit: I Used Finding Nemo To Teach My Children About Death and When They Freaked Out I Told Them It Only Happens To Fish 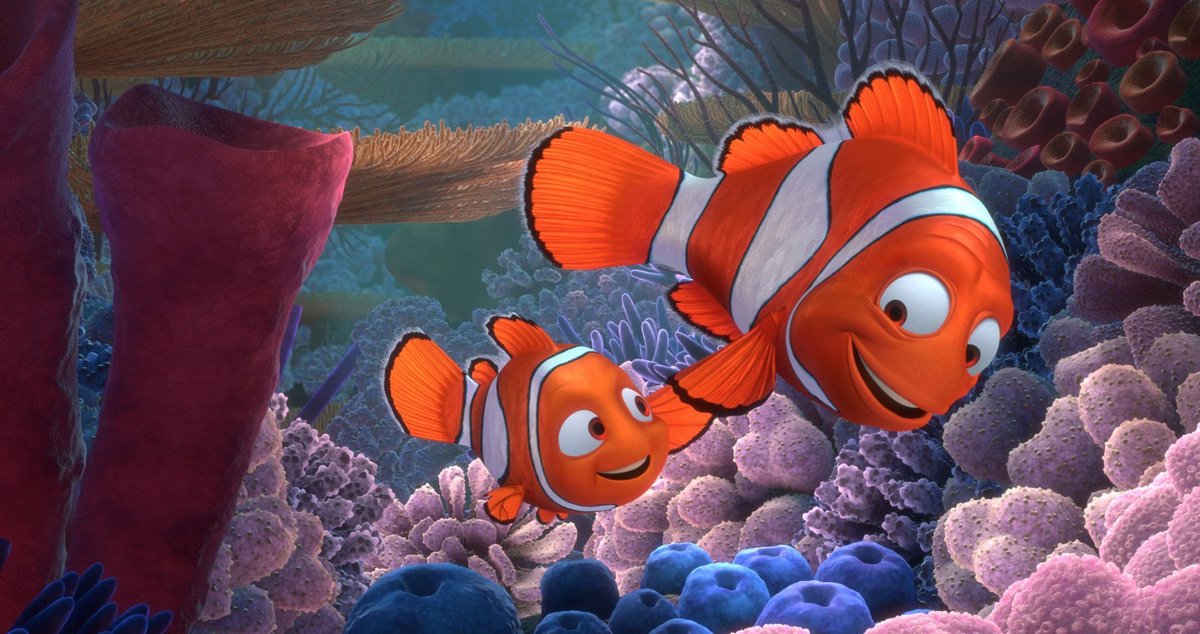 Perhaps the most unsung responsibility of a parent is cultural initiation. It is my job to introduce my children to every aspect of the human condition, including death.

I can still remember asking my own mother about death while watching Bambi. She handled it lovingly and gracefully, assuring me that death was natural and nothing to fear. When my four and five-year-old girls wanted to watch Finding Nemo I thought I saw a golden opportunity to do for them what my mother had done for me. I was dead wrong.

They freaked the fuck out so I panicked and told them only fish die.

What the fuck am I going to do? How did I let this happen? This is worse than dropping your baby. I have done irreparable harm to my children’s fragile young minds and I have ZERO exit strategy.

On the one hand, if I come clean to them now, they will likely never trust me or any other authority figure for the rest of their lives, making it impossible for them to get a real education or function in society. On the other hand, WHAT FUCKING OTHER HAND?! What am I going to do? Shield my children from the knowledge of death like some weird philosopher king?!

Actually, maybe I could shield my children from the knowledge of death like some weird philosopher king.

No, that’s insane! What do I do? There is no longer a scenario in which my children live healthy, productive lives.

How long do I keep up this charade? Do you think they’ll just forget about it? No, that’s stupid. Fuck. What if they decide to jump out the window now that they live in a reality completely devoid of the consequences of mortality? I have essentially just convinced two sentient beings that they are gods.

Related: Ready to Feel Old? You’ve Been Dead for 30 Years

It is INSANE how quickly they have grasped the notion of immortality. Claire, my youngest, just ran into the room, put her hands on her hips and said, “I am impervious to destruction, Daddy!” before running off giggling. She mispronounced impervious and it was adorable but Jesus, what a nightmare.

OK, they just took the toaster. They took the toaster and said, “Daddy we’re going to go play electric chair!” They’re headed to the bathroom. OK this is bad. I need to stop this. No way around it I just need to rip the bandaid off and tell them. Fuck.

I can’t believe I need to explain death AND divorce to my kids on the same day.