The Untold History of Popular Streetwear Brands Metallica and Slayer 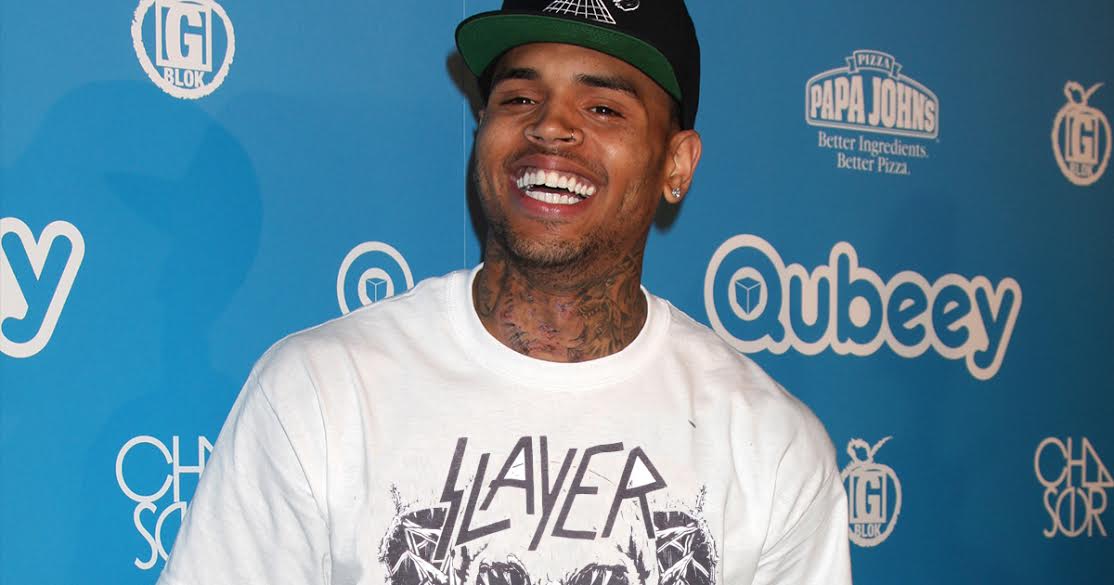 Walk down any street in LA, New York, London, or Tokyo and you’re bound to see someone in a T-shirt from emerging streetwear brands Metallica or Slayer. Yes, Metallica and Slayer have exploded in the last few years with everyone from Chris Brown, to Kanye West, and even Kendall Jenner rocking the mysterious upstart brands. But little is known by most about the roots of these hard working, iconic, and revolutionary American brands. If you’ve been in the dark about the history of the T-shirts you’re wearing since watching the latest episode of Keeping Up With The Kardashians, Hard Style is here to help.

If you think back to your middle school days really hard you can probably even remember a few weird kids wearing Metallica and Slayer shirts. You know, those loser freaks who wore all black and didn’t play sports or go to any of the dances or anything? Not ringing a bell? Come on, dude. You squeezed that whole Go-Gurt out on Jordan Geransky’s head at lunch that one time and ruined his favorite, Reign In Blood shirt. Yeah, that was a Slayer shirt, Reign In Blood is a Slayer thing.

Related: The Five Stages of Accepting Your T-Shirt Size

Anyway, the brands were just kinda there in the background for the longest time. No one really cool was into it. Then one day a couple years ago a lot of people saw Kanye West in a Slayer shirt and the brand EXPLODED, taking Metallica (and even Guns N’ Roses) with them. Thank God for social media, right? I bet Jordan Geransky doesn’t even wear Metallica shit anymore. But you know who does? Travis Scott, A$AP Rocky, and you, because they are really cool brands now.

It’s kinda like how Misfits blew up a few years back after Ryan Gosling was spotted wearing them. Regardless of history, there is no doubt that Metallica and Slayer are two of the hottest brands in the game. Cop now before everyone moves on to the next hottest brand (we’re predicting this JUDGE brand out of New York we’ve been hearing a lot about lately).