Unprecedented Political Genius: My Mom Thinks Everyone Should Just Get Along 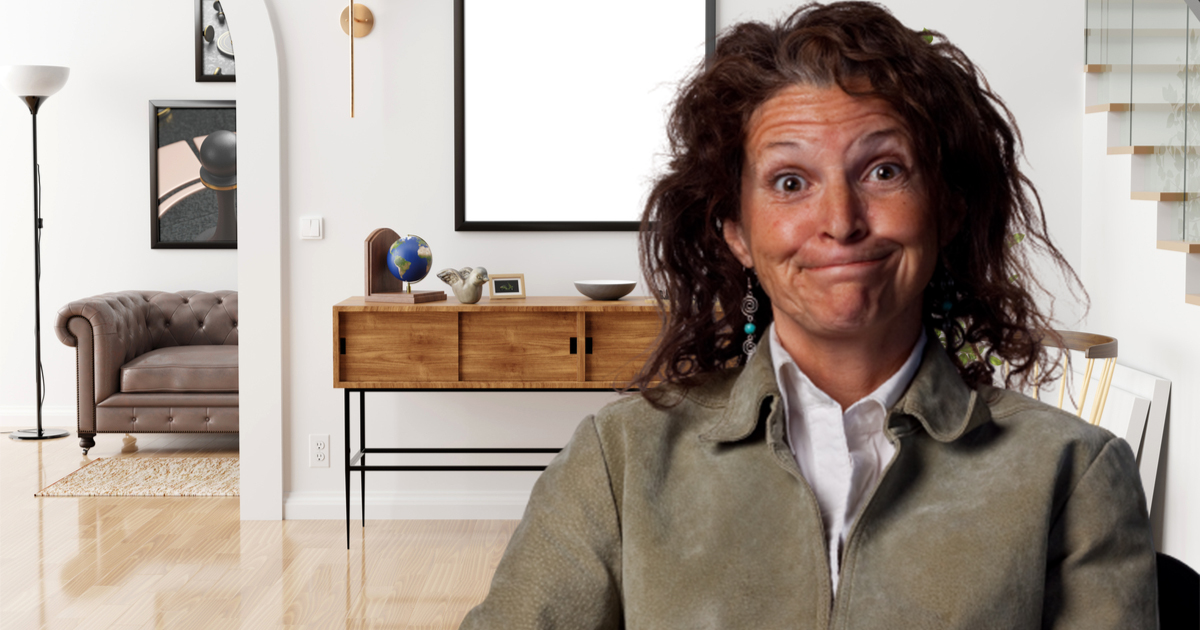 There’s no denying that we live in a time of conflict. At no point in living memory has this country’s fault lines of class, race, gender, and politics seemed so unstable. But if you’re looking at the world and feeling hopeless, you obviously haven’t watched my mom watch the news.

My mother, who, unbeknownst to anyone until dinner last night, had been working out the problems of the world in the back of her mind like some kinda crazy computational matrix, has arrived at a solution that can solve every problem, on both a local and global scale: Everyone should just get along.

In recent years this country has witnessed dangerous far-right conspiracy movements evolve into a mainstream presence. What if instead of a right wing/left wing two-party system that grew exponentially more polarizing each year, we had just been nice?

You can literally apply my mom’s solution to any hot-button issue and, BAM, problem solved. Check it out:

Consider the COVID problem. Half of the country believes that precautions must be taken by everyone to stop people from dying. The other half of the country is angrily not doing that and killing people. These two groups are constantly arguing and it’s very annoying, but if they instead just got along, they wouldn’t be doing that!

My mom has even determined that America’s true golden age was actually September 12th, 2001 because, you guessed it, “Everybody got along that day” If you don’t believe her, she posted a meme on Facebook to prove it!

My mother’s political strategy doesn’t just stop with America. Imagine the global implications of getting along. Imagine if Israel and Palestine decided to just get along and instead of doing wars were just being nice. Imagine how less dark history would have been if Hitler got along.

Yes, it wasn’t enough that my mom simplified the world by deciding that all dogs are boys and all cats are girls, she just had to go and fix the whole damned thing! If you really want to make a difference in this world take a cue from my mom and compromise everything you believe in to avoid having a single conflict ever.