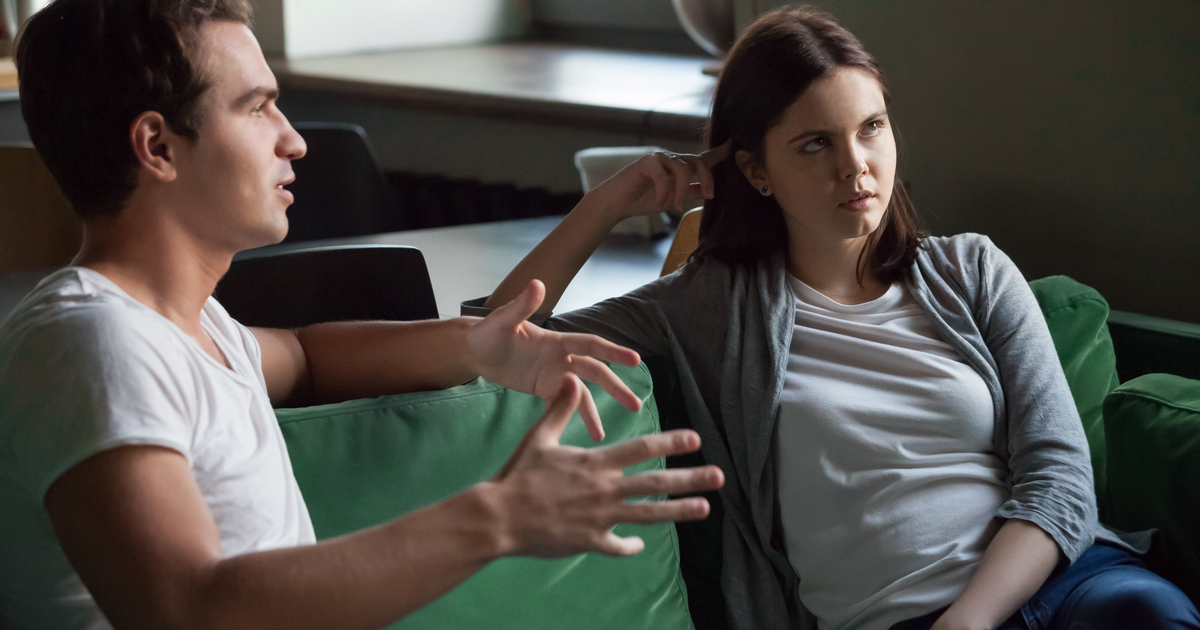 A relationship is a lot like a mixtape. You put a ton of time and effort into making something wonderful to share with the love of your life and, right in the middle of your favorite part, they say something so fucking infuriating that you are no longer interested in sharing it with them.

Let’s take a listen to five songs you were excited to show your boyfriend until he ran his dumbass mouth. By the way, these are just examples, and by no means reflect any real people or relationships.

“Let’s Get Lost” by Elliott Smith – It’s you and your boyfriend Brendan’s one-year anniversary, and you thought it would be romantic to give him a mixtape of endearing songs. You thought wrong! What should have been a wonderful moment in the park was hijacked by Brendan’s monologue on the “ever-expanding landscape of sixth wave emo.” Sixth wave emo? Pretty sure he just made that up. You try to ask him but he relentlessly keeps talking over you.

“Two Slow Dancers” by Mitski – Fast forward a few days after the anniversary fiasco and you’re feeling blue because you’re living in a dumpster-fire pandemic and your boyfriend Brendan utterly sucks. You decide to be vulnerable with Brendan by showing him your go-to sad girl jam, but the intimate moment you imagined is crushed by his commentary on how he thinks Mitski is an industry plant. Your already sad moment just got a whole lot sadder, thanks to Brendan’s sexist blasphemy.

“A Better Place, a Better Time” by Streetlight Manifesto – Quarantining in your childhood home has you feeling super sentimental for your early skater days in high school. You want to indulge the nostalgia by sharing a ska-punk classic with your boyfriend Brendan, but he only sees this as an opportunity to flex his useless trivia. Because what’s sexier than your boyfriend giving you a history lesson on Victory Records? Truly every girl’s wet dream, at least according to Tony Brummel.

“Tuesday Moon” by Neutral Milk Hotel – You thought it would be sweet to show your boyfriend a deep cut song by one of your shared favorite bands, but honey, you’re digging your own grave. Brace yourself for Brendan’s pretentious theorizing on the Neutral Milk Hotel hiatus! And if that isn’t attractive enough, he will even try to embarrass you by quizzing you on the names of their unreleased demos. At this point, you should really know better than to show him any music at all.

“Don’t Need You” by Bikini Kill – You’ve had enough. You’re so fed up with Brendan’s pompous rants that it’s beyond time to dump him. You play Bikini Kill on the car stereo to fuel yourself with riot grrrl adrenaline before you dump his poser ass, but he doesn’t even notice you’re breaking up with him because he’s too busy trying to explain the complicated relationship between Kathleen Hanna and Kurt Cobain. Boy, bye!