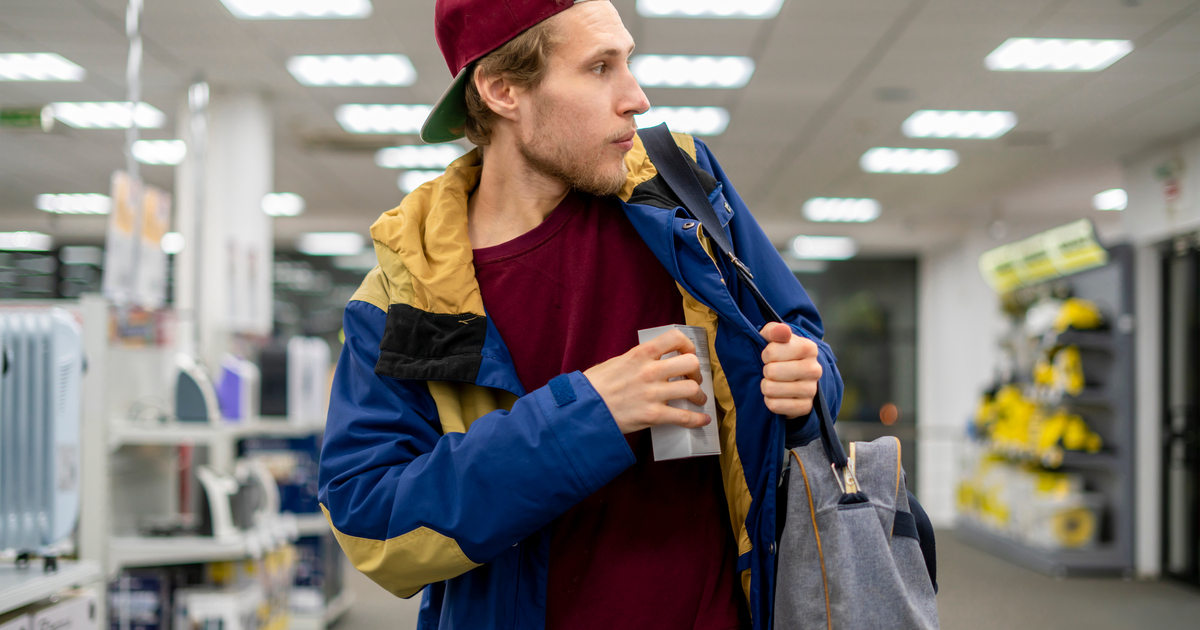 So, you find yourself at Target for some reason trying to cool down after your old man was on your case again. Suddenly, you get the urge to put something in your pocket for no good reason… but what to grab?

You already have 6 packs of stolen cards at home and you haven’t opened a single one, but why not add this one to the collection? Who is going to stop you? Your dad? He’d have to be around to even notice you were doing something wrong. Go on and take it. No one is looking.

Sure, everyone snags a pack of gum now and then, but it will give you that rush you are looking for without much hassle. Your old man likes Big Red, take one of those and then toss it in the trash outside out of spite. Or offer him some and smugly watch him chew that ill-gotten gum. Maybe he’ll choke on it.

You don’t like Journey and you don’t even own a CD player but that album will just slide right into your cargo pocket. They don’t even bother putting security tags on music anymore because no one buys music anymore. Except for your idiot father who is still stuck in the 90s.

That poor thing, living its life in a plastic to-go container of its own filth in the back of the dog food aisle. Kind of like you – trapped, dying, unable to let its colors flourish because of the abusive despot that rules over it. This isn’t stealing – it is an act of political rebellion. Take it to the pond on the golf course and release it while you smoke cigarettes.

Honorable Mention:
Oh, you should steal some cigarettes, too!