Top 10 Blink 182 Songs That – Ok Now That the Boomers Are Gone, How Do We Get Rid of Them Permanently Before They Destroy the Planet? 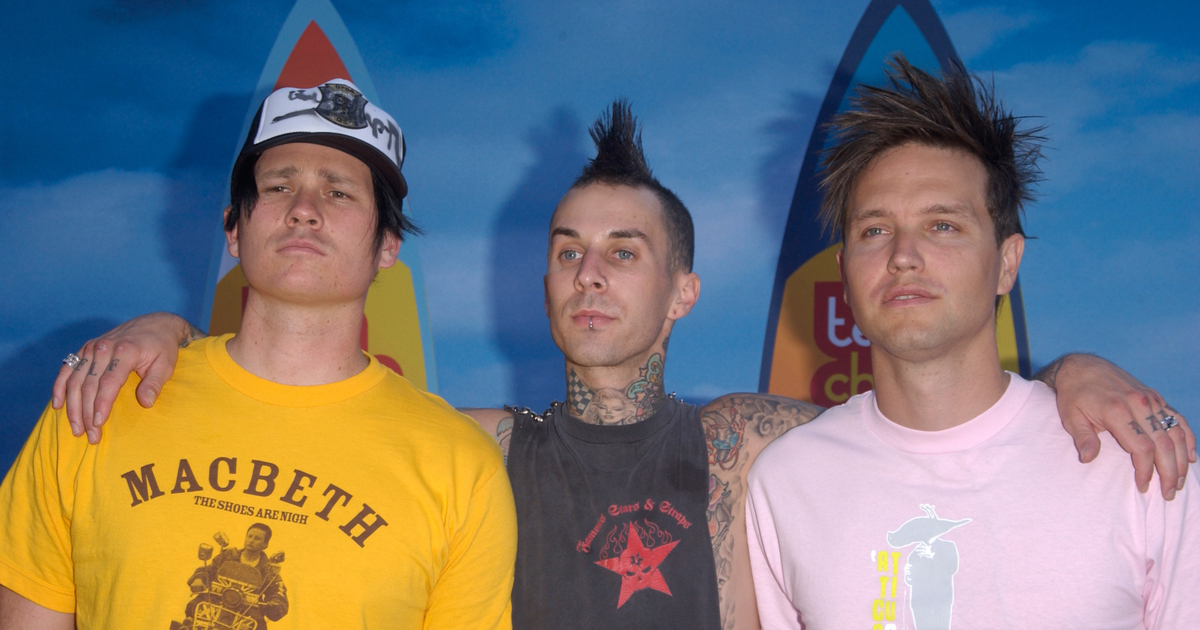 10. Mutt – This Enema of the State deep-cut is an underrated gem blink 182’s already stellar catalog and…

Sorry, just making sure they were gone.

Bringing up Blink 182 never fails when you need to scare away baby boomers quickly. I can’t tell you how good it feels to finally form a complete thought without being told “how good us kids have it these days.” ”

Don’t get me wrong, Boomers have done a lot of good. They’ve given us Black Sabbath, Star Wars, and George Clooney. But this whole “lay waste to the economy and the environment until we die” thing has really gotten out of hand.

I suggest putting a bunch of condos, yacht docks, and Margaritaville hotels on Mars. That way we can clean things up on earth while they enjoy some fun in the Martian sun. As an added bonus, most of them will suffocate!

Maybe we can create a computer simulation where they can all pollute the environment and vote republican to their heart’s content. It would be just like the Matrix except replace all of the Keanu Reeves stuff with “MASH” reruns.

Let’s try to avoid solutions that involve too many plastic tarps and chainsaws. These are our friends, parents, and neighbors we’re talking about. We love them but we also wish they weren’t so active in bringing about the apocalypse.

Anyone have any other ideas? How about you, genXer’s? You guys were growing up when these people were voting for Reagan and snorting mountains of cocaine so you must have some idea about what their weaknesses might be. At least think of something now to make life easier for us when you all start pulling this same shit too.

Anyway, Blink is a pretty sick band though. I wonder how Mark Hoppus would solve this? He’d probably replace them with Matt Skiba. That’s usually his solution.