Still No: The Power Rangers Reboot Is Too Violent for My Adult Son 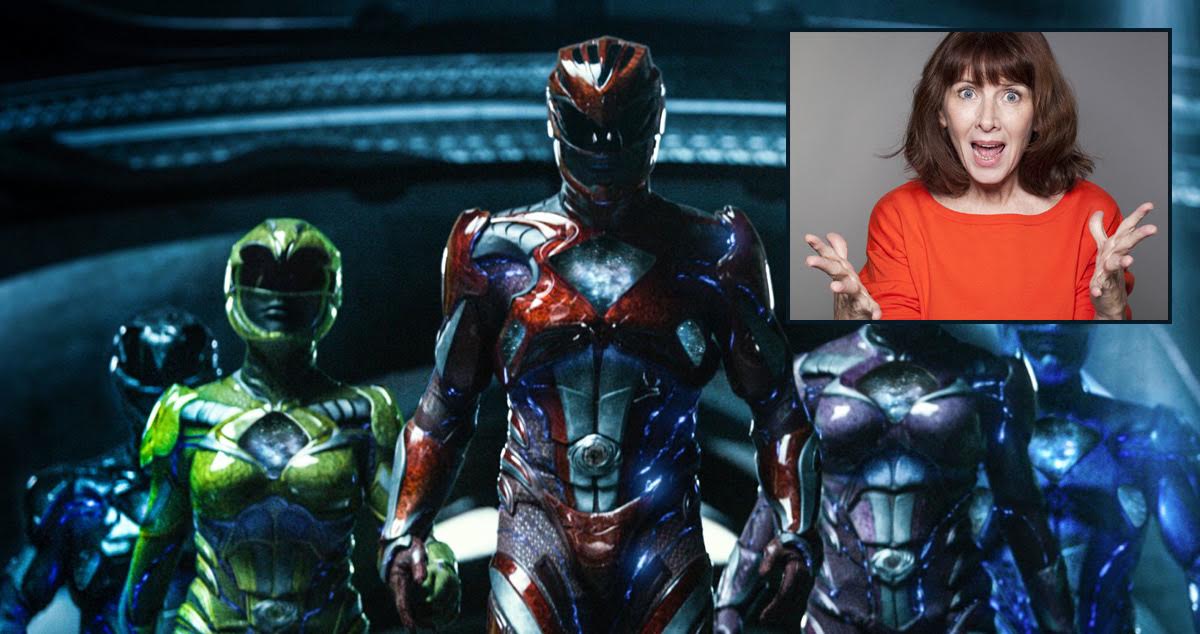 There is a lot of excitement about this new Power Rangers, but I have a clear message about it for everybody out in Hollywood: It is too violent for my adult son, Benjamin.

I know he’s going to try and buy a ticket, but it’s on all of us to make sure his precious eyes don’t see that senseless, violent garbage. He’s an impressionable 31-year-old and I don’t want him thinking it’s OK to just kick and punch your way out of problems. What kind of example are we setting for our adult children?

And that golden gorilla ape man is just so scary! I don’t want Benjamin getting nightmares.

I’ve felt strongly about protecting him from those ninja fighters ever since his father let him watch just one episode back in the ’90s. The first and last! Benjamin was punching and kicking his teddy bears all night long. Of course his father also let him drink one of my Diet Pepsis that night too — the rat bastard.

Related: The Best (and Worst) Episodes of MST3K to Fuck To

When he was a teenager I remember he’d sneak onto the computer in the middle of the night and unplug it the second I walked downstairs. I knew he was trying to watch those morphers without my permission! I’m not that stupid, Benjamin. I knew what you were up to!

After high school when he was deployed to Iraq I was so worried about him. The thought of one of the older soldiers showing  my baby Benjamin all that karate, or even the robo-fighters in Power Rangers kept me up all night.

I hear one of the actors from the new movie even played a drug dealer on some other show before this movie. Are we really going to let our adult sons be exposed to this filth?

My boy cannot be corrupted.

So please, Hollywood. If my son tries to buy a ticket to see your Power Rangers, tell him he’s not old enough. Send him home and make sure his wife doesn’t let him watch that Dragon Ball Z show either. Even if it is a cartoon, violence is violence!

Is your adult son still not mature enough to watch the gritty reboot of The Mighty Morphin Power Rangers? Let us know in the comments below!