That Guy From 127 Hours Cuts His Arm off and He’s a Hero, I Cut My Arm off To Collect Insurance Money and I’m a “Fraud” 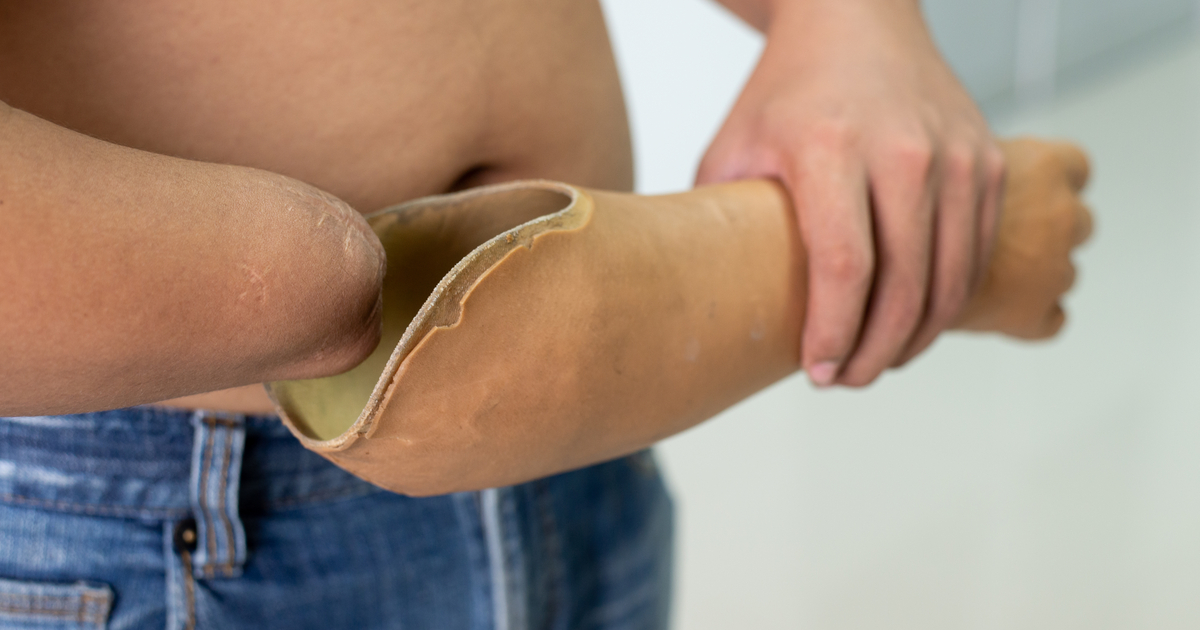 I can’t help but laugh at how hypocritical this country is. Everywhere I turn I see people saluting Aron Ralston as a hero, just because a rock fell on his arm when he was hiking alone and he cut it off to save his own life. Yet here I am, fighting with my insurance company every damn day because they think the chainsaw accident that cut my arm off was “planned” and “the very definition of fraudulent.”

The insurance company says the Home Depot security footage they obtained is “irrefutable proof” that my arm loss was no accident. I’ve seen movies. I know there is a lot that people can do with special effects. Regardless, they said multiple employees of the store are ready to testify against me who are claiming that I offered them “$100 from a giant insurance payout” if they would fire up a Stihl and “lop off ol’ lefty.” I’m sorry, but last I checked I was pretty sure Home Depot employees are unreliable liars. It’s why I exclusively shopped at Lowe’s back when I had both my arms.

What really makes me sick to my stomach is the fact that they are bringing in children as witnesses to prove their case. These stuffed suits are saying — and this is bullshit — that while my arm was being chopped off I was screaming, “Hey kids! I’m going to be as rich as Donald J. Trump, but not as handsome.” Apparently, one of these kids was so traumatized by the amount of blood that they are no longer speaking. So, how exactly is this silent weirdo supposed to prove that I did this on purpose?

I’m sure there are plenty of stories of people exactly like me, a guy who secured a chainsaw under bags of concrete so the blade was exposed and running at full speed, then just happened to drop his Michelob Light directly beneath the running saw and quickly stood up, severing most of his arm, then in a panic, did absolutely anything he or she could to cut through the more stubborn ligaments. It’s a tale as old as time.

But no, I get it. You cut your arm off with a knife out in the middle of nowhere and it’s a testament to how strong a human’s will for survival is. However, losing an arm is not always going to mean Jame Franco plays you in a movie. Sometimes, you end up spending six weeks in a mental health facility because people are worried about what you might cut off next.

Just give me my fucking money before a brand new riding lawnmower happens to take both my feet at a home and garden convention.