Sad: All These Baby Boomers Aren’t Dead Yet 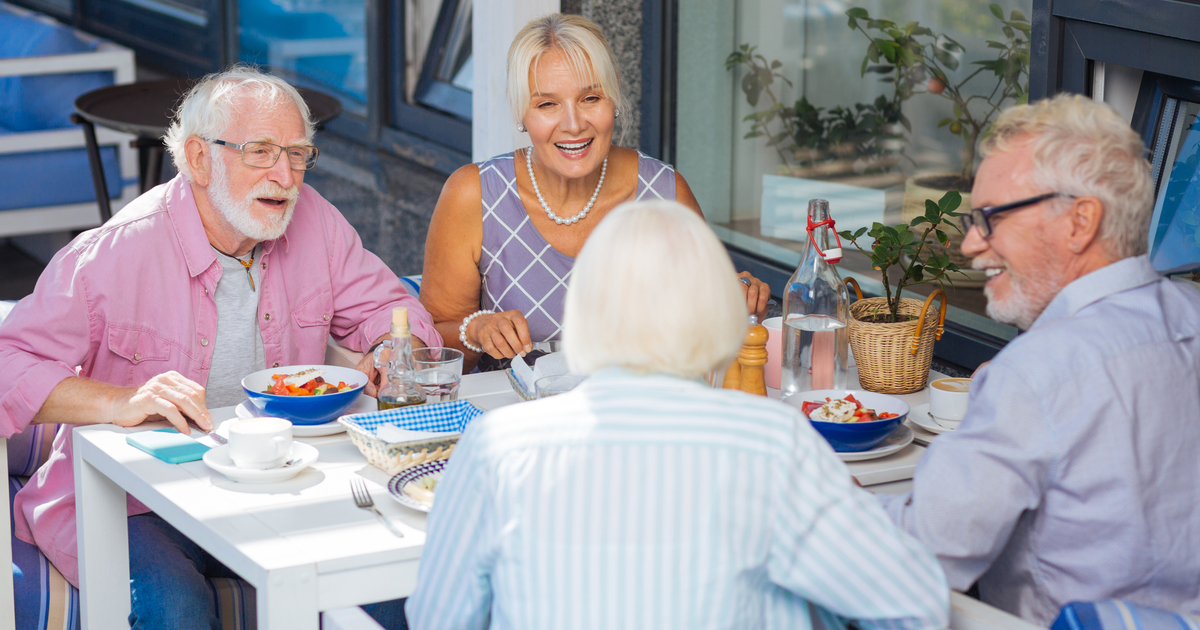 An alarming and depressing new study found that Baby Boomers are still, for the most part, very much alive and selfishly they have no intention of just doing us all a favor and dying already.

Furthermore, the study concluded that we are several decades away from the last of the Baby Boomers fucking off and dying so we can finally start fixing all of their mistakes.

“Scientifically speaking, Baby Boomers are the biggest existential threat to humanity’s future and they can collectively eat a bag of horseshit,” said lead researcher and Gen Xer Dr. Marianne Lev. “Boomers have destroyed the economy, allowed America’s infrastructure to crumble, dragged us into a costly and unnecessary war, and ruined the environment. And now they’re standing in the way of anyone trying to fix these problems. Hence, in my highly esteemed opinion, they can get skull-fucked sideways.”

Unfortunately, as Boomers currently represent the largest share of the USA’s electorate, it’s unlikely that our government and the many Baby Boomers in elected office will try to fix these issues; forcing younger generations to wait patiently until the blessed day that all Boomers are dead, buried, and preferably, their graves pissed on.

We decided to directly ask several Boomers the question that’s on everyone’s mind – “Why won’t you die?”

“I’d rather not die right now, thanks,” explained Boomer Karen Woodward. “I’m 70 right now and plan on living another 40 years or so. Oh, and despite working 50 years, I didn’t bother saving anything for retirement. But I’m sure you Millennial assholes won’t mind footing the Social Security bill.”

Karen then cackled maniacally for 20 minutes until we left.

Fellow Boomer Gary Matthews Sr. first accused us of being lazy and entitled for wanting to fix their problems before explaining why he won’t kick the bucket right now.

“Sorry, snowflake, but I’ve got a pretty sweet life here. Take today. I went to the diner for 6 hours, only ordered a cup of coffee, and barely tipped my waitress. Later I’m going to watch 4 hours of Big Bang Theory reruns. By the way, can you fix my phone? My email disappeared.”

As of press time, the scientific community is considering expediting the demise of Baby Boomers by releasing a deadly neurotoxin at all Jimmy Buffet concerts and “Life is Good” stores.