Real Life “Jim and Pam?” I’m Trying to Break up My Co-Worker and Her Fiance 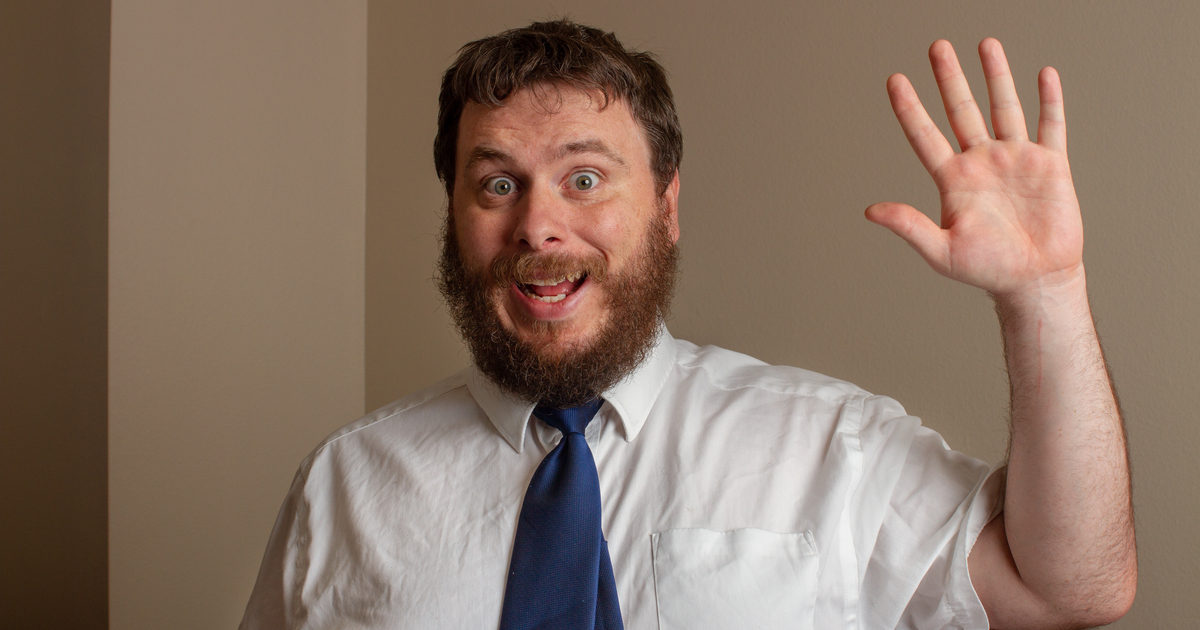 Even though it ended in 2013 The Office is more popular than ever thanks to its enduring, relatable characters. The original American version obviously, not that lousy British remake.

Fans can’t help but see their own workplaces in the show. Every corporate drone has worked with a Dwight, an Angela, or a Jim Halpert – the handsome, flop-haired rapscallion salesman. The “will they, won’t they?” romance between Jim and Pam the receptionist served as the heart of the show.

And while everyone thinks they’re the Jim of their office, I totally am the Jim of my office! First, I’m a prank master. Just last month I tricked my friend into thinking his wife died. And second, I have my own Pam! She’s smart, adorable, and funny. My Pam and I even have these great inside jokes! Like, sometimes I’ll ask her about her day and she’ll give me the cold shoulder. One time she even called HR on me and they told me to leave her alone! And that’s on record now, forever! God she’s so good at pranks!

Or other times she’ll get up from her chair and I’ll sneak over and sit down to feel her warmth. You know, cute stuff like that.

But there’s one really big thing in our way (That’s what she said!).

Her idiot fiance. That’s right, my perfect Pam Beasley has a Roy. But he’s not a warehouse worker with anger issues. This Roy helps at-risk youths or some horseshit. Either way, he’s got to go. Our love is pure and true like the real Jim and Pam’s and nothing will stand in our way.

I just have to think, “how did Jim destroy Pam’s engagement to Roy?” Pranks! I think….

Maybe I send him faxes from the future and convince him his coffee has been poisoned and then I’ll really poison it? Or I could pull a Kevin and spill scalding hot chili on his lap rendering him impotent? Better yet, I’ll reenact that classic prank Michael pulled on Meredith when he ran her over with his car. It’s no stapler in the Jell-O, but I gotta think a grand, romantic gesture like vehicular manslaughter will definitely drive her into my tender embrace.

And if I don’t get what I want, to paraphrase Michael Scott, I will burn this place down as soon as I have a chance.