Progress? We Were Able To Convince This Flat Earther That the Earth Was at Least a Cube 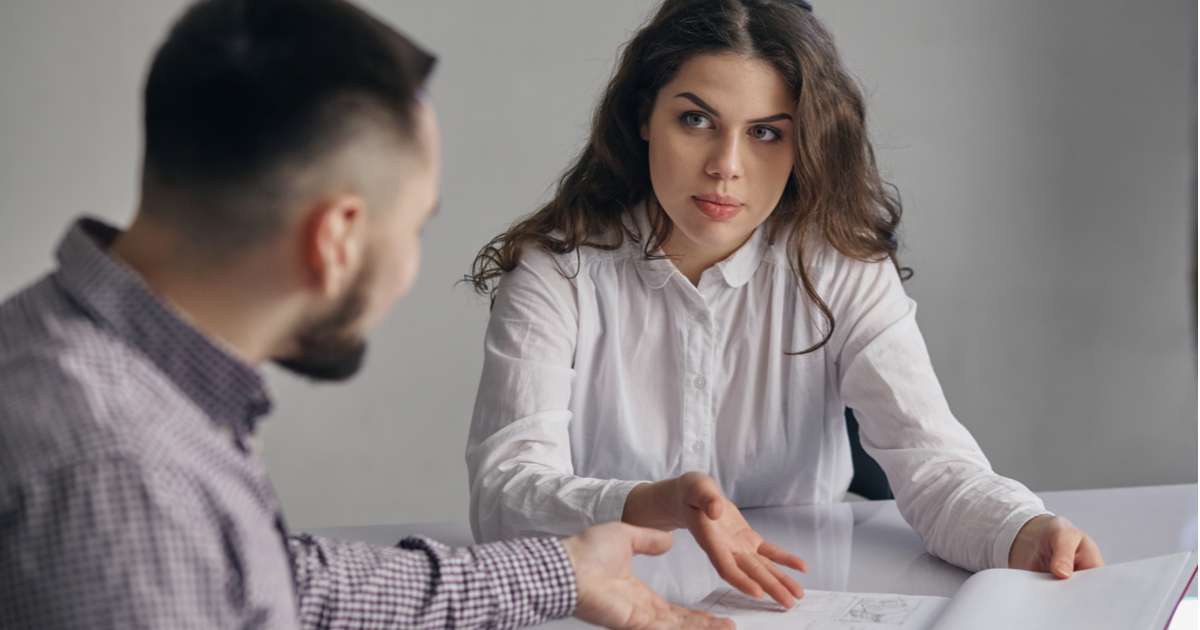 Despite a lack of scientific evidence, the flat earth movement has gained a lot of new followers due to the advent of the internet and the Chemtrails that poison our minds on a daily basis. As such, it has led to many frustrating conversations between individuals who accept what the Greeks told us in 2000 BCE and attention-seeking people who think they’re too smart to accidentally join a cult. We spoke to one of the latter and, while we were unable to convince him the Earth was round, we did manage to add an extra 5 sides to his perspective, which is progress, we think.

The Hard Times: Ok seriously, why is it so hard to accept the Earth is round?

Flat Earther: Because it’s quite clearly a conspiracy by the international cabal of globe makers to push more globes onto us. But I’ve seen the maps and those things are flat, just like the Earth.

But you do admit that the sun and the moon are round, don’t you?

Oh sure, but I can see that by observing them with a telescope. When I try to observe the Earth using a telescope all I see is dirt but, like, really up close.

That is true. But have you ever noticed you can’t see past the horizon? If the Earth was flat, there wouldn’t be a horizon.

Oh my gosh, of course. How could I have been so blind?!

Finally, I’m glad to see that you’re coming around.

Clearly the Earth is bending at a 90-degree angle at that point!

Yes, the Earth is bending at, wait, no. Not that much of an angle. You see it’s the curvature that…

It makes so much sense! Everything has height, length, and width. Therefore, the poles are on the top of the cube, which makes them cold, and the continents each represent a different side of the cube. How did I not realize it before?

No, that’s not what we were trying to say. Actually, you know what? Fine. Sure, the Earth is a cube. But have you ever considered it might have even more sides than that?