Not All Cops: This One’s Dead 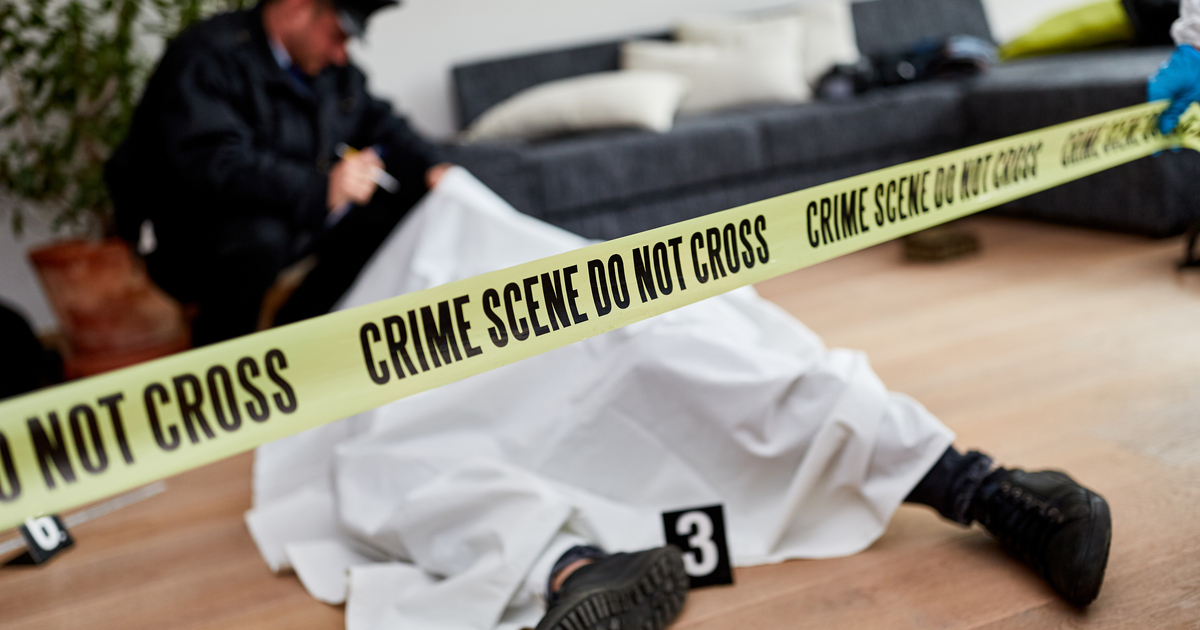 In the wake of George Floyd’s murder at the hands of police officers, anti-cop sentiment has exploded across the cultural landscape. Protests calling for police reform and demilitarization are being held all over the country and social media sites are ablaze with people sounding off with their outrage at law enforcement. While the outrage is understandable, it’s not entirely fair. Not all cops are corrupt and abusive. We at The Hard Times managed to find one apple whose guaranteed never to spoil.

Officer Paul Nolan of the NYPD was found dead in his apartment this morning, ensuring that he will never again harm another human being while enforcing the law.

Now, it’s true Nolan doesn’t have the cleanest past in law enforcement. He’s been sued seven times for racial discrimination, five of which incidents included the use of excessive force. He was suspected of taking bribes, drank on duty, and used police department equipment and manpower to spy on his ex-wife, but his future is clean as a whistle!

How did a once problematic police officer transform himself into America’s favorite kind of cop? According to the coroner Nolan overdosed on Oxycotton, an opioid he was secretly addicted to for several years. In other words, Nolan pulled a 1-8-7 on his motherfuckin’ self.

Yes, he may have a checkered past, but officer Nolan now exemplifies everything we would like to see from police officers going forward.

Protesters everywhere are demanding a ban on chokeholds during an arrest. By depriving himself of life, Nolan has committed himself to never choking a suspect again. #notallcops.

Officer Nolan truly does not see color, age, or gender. He is not cognizant of a person’s religion, sexual orientation, or political views. He is incorruptible, unbiased, and he doesn’t cost the taxpayers anything. He’s basically RoboCop if they never turned that dead guy into RoboCop.

Dead or alive, this guy can’t hurt you. Because he’s dead. DeadCop.

So the next time you want to write ACAB on a protest sign, try to remember not all cops are bastards. Some of them were bastards.