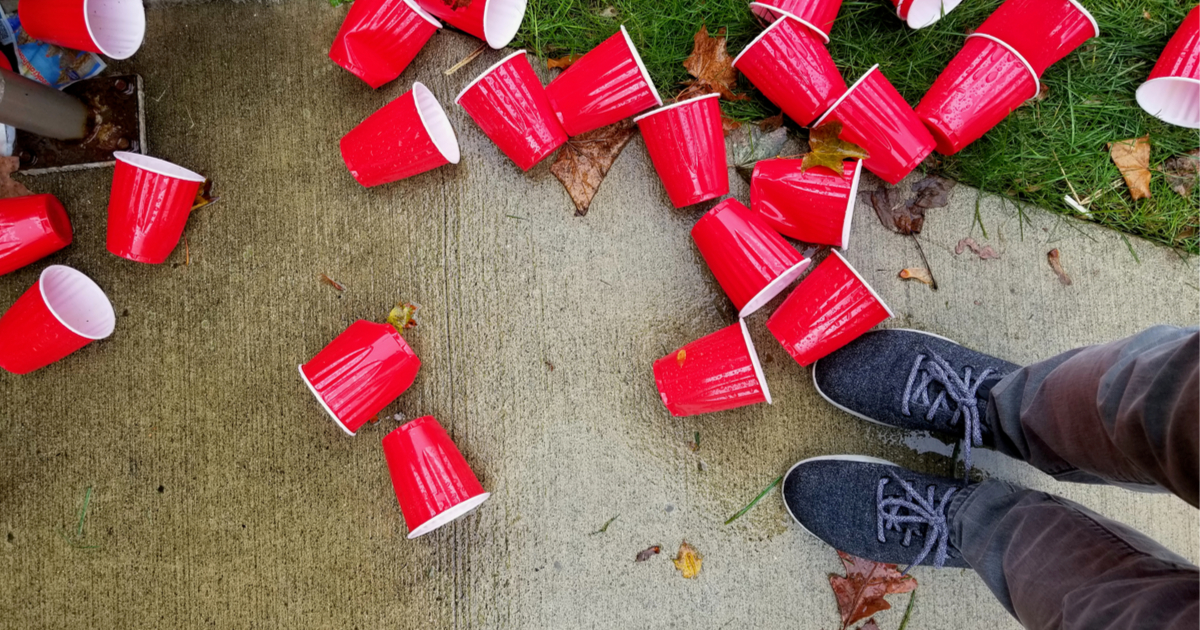 My son’s hazing death was tragic and terrifying. No parent should ever have to bury their child. But was it surprising? Not at all. Let’s be honest; that kid was never Kappa Sig material to begin with.

When my son first expressed interest in joining the frat I was supportive… but reluctant. Becoming a Kappa Sig takes a certain kind of chutzpah. You need to be a real go-getter, which my son definitely was, but more in the sense that he would go get another helping of cheese fries if you know what I mean. I told him that he should look into joining the Mock Trial team or something but he kept going on about trying to “make me proud” or something.

All I’m saying is that the kid could barely throw a football, so was it really surprising that he couldn’t survive a blood alcohol level of 0.80?

I knew how gnarly those hazing rituals could be because I was a Kappa Sig myself. I remember a lot of alcohol coming in and out of more holes than I expected. But I’m better for it, permanent liver damage be damned! Sure Kappa Sig has been suspended a few times since I left college, but how could you pass up on those networking opportunities?

The real tragedy here is that my beloved frat is in yet another legal spat. It seems like every time we put last year’s hazing death behind us another pledge dies. They’re just kids for crying out loud! Let them have fun. Why should they be blamed for the deaths they caused? Besides, the university already said that they’re “implementing new policies” so, problem solved! Justice served. Now let’s just put this all behind us and let these kids enjoy themselves.

Losing my son has been hard on my family, especially when you consider how unnecessary his death truly was. He could have easily become a Kappa Sig if he would’ve just applied himself more. Thankfully the frat has helped us through this difficult time. They’ve even offered to help immortalize my son by helping me make a large donation in his name.