My Dad Didn’t Die for Our Country Just for a Bunch of Liberals to Ruin It. He Died From Alcoholism 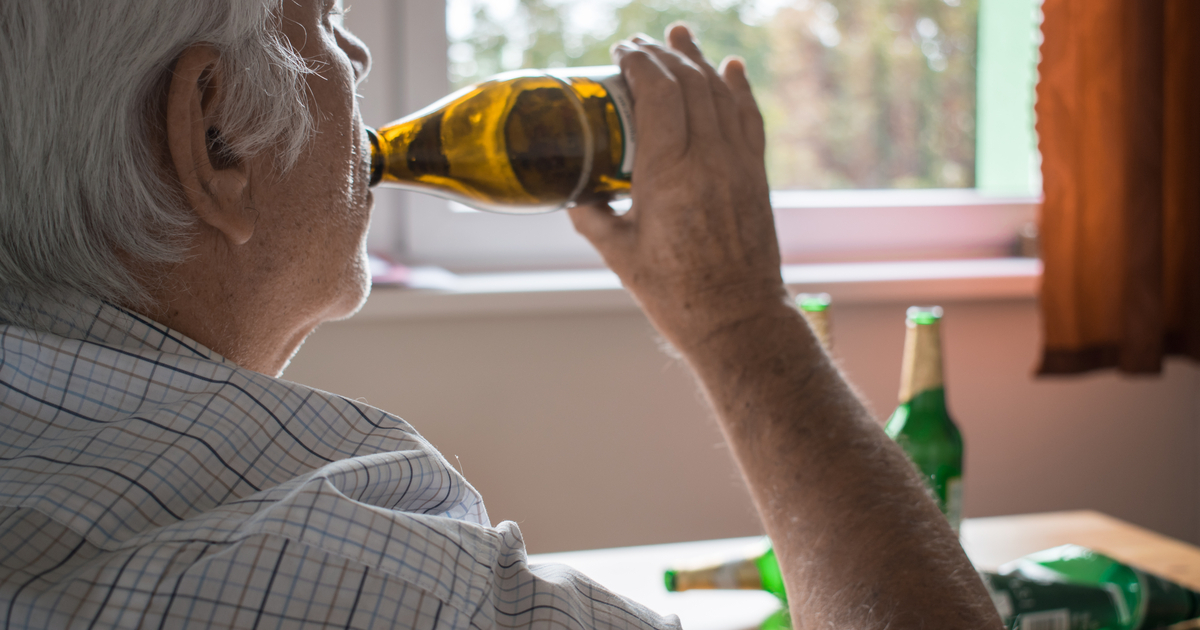 America is being destroyed by the liberal elite and it makes me absolutely sick. And it would’ve made my dad sick, too. After all, he didn’t die for our country just for it to be ruined by a generation of communist snowflakes. He died because every night after work he drank an entire 12-pack of Bud Light Lime-a-Ritas.

My father was a hell of a man. He came from a generation that believed, “Ask not what your country can do for you, ask what you can do for your country.” So he didn’t ask for hand-outs like some commie Bernie Bro. No, he served this great nation the best way he knew how: by getting rejected from the military for public lice and becoming the assistant manager of a Lady Foot Locker.

Every night I watch FOX News and think what my dad would say if he found out about bailout funds or universal healthcare. Probably something like, “Turn this shit off and see if ‘Monday Night Raw’ is on.” He was a severe alcoholic and did not follow current events. And he never seemed to grasp that “Monday Night Raw” only airs on Monday nights. But I don’t let those little details stop me from using his memory to prop up my own beliefs.

My dad wasn’t perfect, but I can’t blame him for his shortcomings. He didn’t have an easy life like these Gen Z softies. And he sure as shit didn’t get his goddamn legs amputated in Nam just so you could use a gender-neutral bathroom! He got his legs amputated in Wisconson after filming an unsolicited “Jackass” audition tape in 2002 at the age of 54.

So sure, technically speaking, my dad didn’t die in the line of duty or anything. Whatever! He was still a patriot at heart and you better believe he bled red, white, and blue. And also phosphorescent green, on account of all the Lime-a-Ritas.