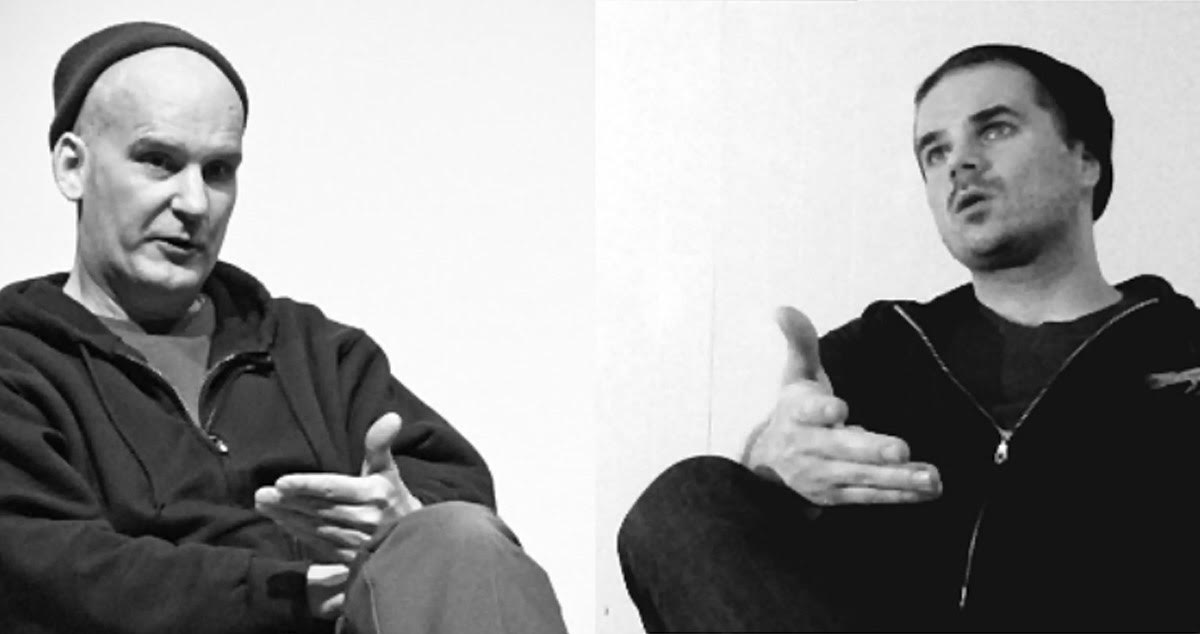 I discovered Ian Mackaye and Minor Threat at the tender age of 13. Mackaye’s unwavering commitment, raw musicality, and DIY ethos left an imprint on my blossoming mind and helped shape the person I am today.

Earlier this month I decided to live a week as Ian Mackaye. I wanted to see what I could learn by emulating my hero.  What I discovered is that most people don’t know who Ian Mackaye is.

The straight edge philosophy of no drugs and no alcohol (and sometimes no promiscuous sex and no meat depending who you talk to) was birthed by Minor Threat in the early ’80s. I figured the best was to start my week as Ian Mackaye was by abstaining from all mind-altering substances.When I informed my family and friends I was going straight edge for the week I didn’t get exactly the reaction I had hoped for. Instead of my friends telling me how much respect they had for DIY icon Ian Mackaye, most just said straight edge sounded, “dumb.” My Mom said that she didn’t know what, “going straight edge” meant, but she was glad I was finally admitting I had a problem.

I thought straight edge was mainstream these days? What don’t these people get?

Tuesday: I Go DIY and Try to Fix Our Broken Door.

For the last two months the lock to my bathroom has been stuck. Rather than fixing the door properly, my girlfriend and I have been using a giant cinder block to keep it closed. On Wednesday, in honor of Ian Mackaye’s Do It Yourself ethos, I decided that I was going to purchase some tools and fix the door. After two hours of clanking, banging, and seemingly only making things worse, my girlfriend asked what I was doing. When I explained to her Ian Makaye cut, folded, and glued the covers for the first Dischord EPs by hand on his parents’ kitchen table she said it was nice I had a project but there was no point in doing it yourself if it meant doing it poorly.

I’m embarrassed to say I had to do the very un-DIY thing of calling my Dad to come over and fix the door. I was determined to right my wrongs and become even more Ian-ish.

Wednesday: I Wear a Red Beanie Too High on My Head.

Despite all of the good Ian Mackaye has done in the punk community, there is no denying that the man has questionable taste in headwear. I wondered if wearing a dumb hat would get me closer to the Fugazi frontman, so I purchased a red beanie and wore it way too high on my head. When I met my friend Glyn at a bar after work I asked if I looked like Ian Mackaye.

“I don’t know who that is,” said Glyn. “Wait, was that Bill Murray’s character in The Life Aquatic?”

Huh, I really thought the dude not drinking with the dumb red beanie would read more clearly as Ian Mackaye to the world.

Thursday: I Can’t Keep Up.

My girlfriend asked me to please stop wearing my, “Life Aquatic hat” and demanded I stop being so grumpy and drink a glass of wine. I was running out of time.

Friday: I Tried to Make Friends With Henry Rollins.

Henry Rollins and Ian Mackaye are lifelong best buds. Knowing that Friday was my final day on the Mackaye Project, I decided to go for broke and try to make friends with Rollins by sending him an email. In my email I explained to him the nature of my project and how much it would mean to me if I could call him on the phone and shoot the shit about the good ol’ harDCore days. To my surprise, Rollins emailed me back in only a matter of minutes. His response:

I was crushed. When I discussed the email with my friend James, he asked, “Who is Henry Rollins?”