Straight Edge Friend Total Scumbag in Every Other Way Possible 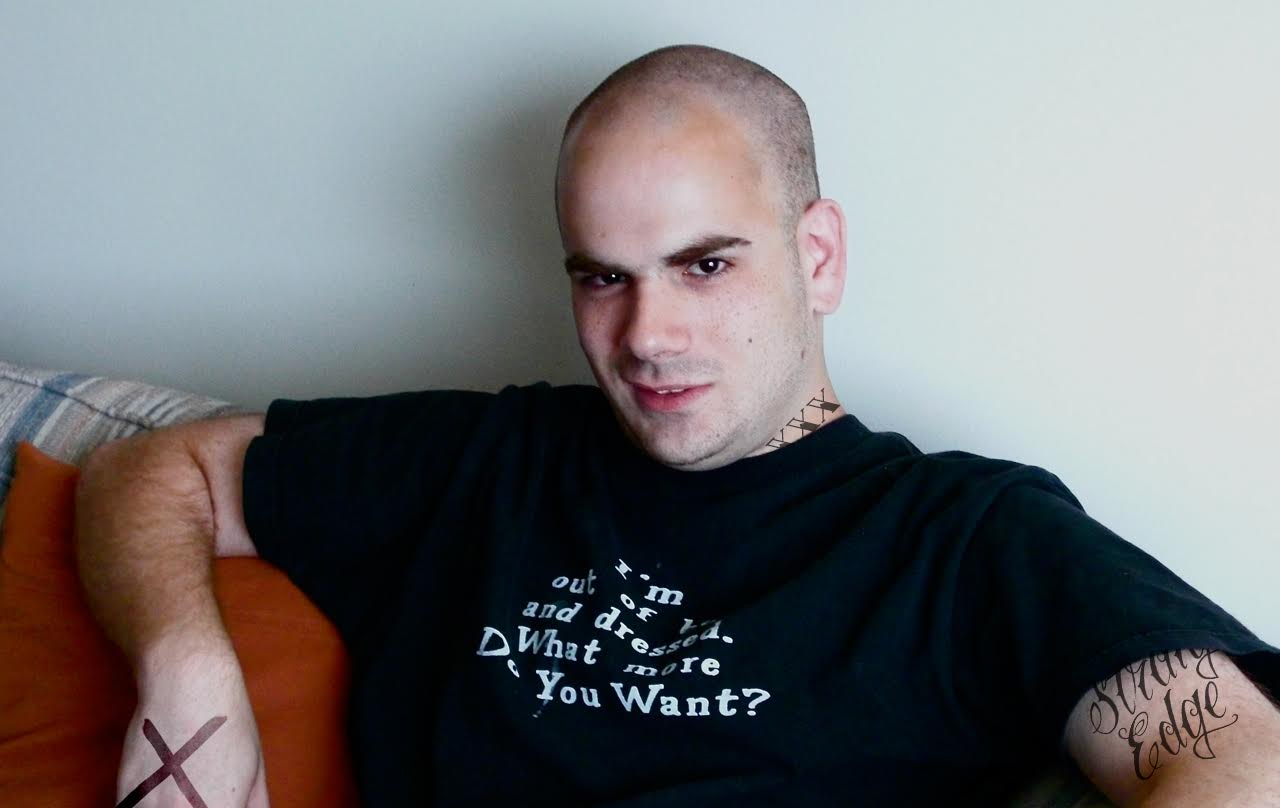 BANGOR, Maine —  Local man Kyle Matthews has a moral character defined by insidious traits that have led many to describe him as “the biggest scumbag walking the planet” despite living a clean-cut lifestyle completely free of drug and alcohol abuse.

“He used to be a cool guy back when he listened to like Fat Wreck Chords stuff. But it seems like the day he got into hardcore and claimed edge he also made a vow to be a gigantic, throbbing dickbag on every level possible,” said Matthews’ brother, Pete, who recently let Matthews borrow his car with a full tank of gas and had it returned empty.

Many of Matthews’ closest friends verified the claim that despite the sober lifestyle advertised on many of his articles of clothing, he is indeed a terrible human with very little redeeming social value.

“He always suggests ordering pizza and then announces he ‘doesn’t have cash’ once the delivery guy shows up. Then he proceeds to eat more slices than anyone and hog all the breadsticks,”  said longtime friend Nicole Nelson. “Then he will justify it by saying we are all getting fat and he is doing us a favor, piece of shit.”

Accusations against Matthews, who, according to feed-clogging Facebook posts lives free of addiction, range from the benign to illegal.

“Homie will gamble on anything and then take forever to pay you; I owed him money once after losing a game of Connect Four and he took a swing at me,” said George Smith, Matthews’ coworker at Unlimited Screen Printing. “He said I was taking too long to pay him; it had been 45 minutes.”

“All those ‘one life drug-free’ tats don’t stop him from going to bars and trying to pick up drunk girls,” said Tonya Fuller, bartender at The Horse’s Mouth. “He acts all drunk and gets a girl to take an Uber home with him, but he always turns and winks at me when he is leaving. He’s human trash.”

When asked how he related to the lyrics in Minor Threat’s lifestyle-defining songs, Matthews callously responded, “Fuck Minor Threat, fuck Ian, and fuck you. I’ve got better things to do than listen to that bullshit. Money over everything, bitch.”