If Alcohol Is Bad For My Body Why Is It Giving Me The Strength To Fight All These Bouncers? 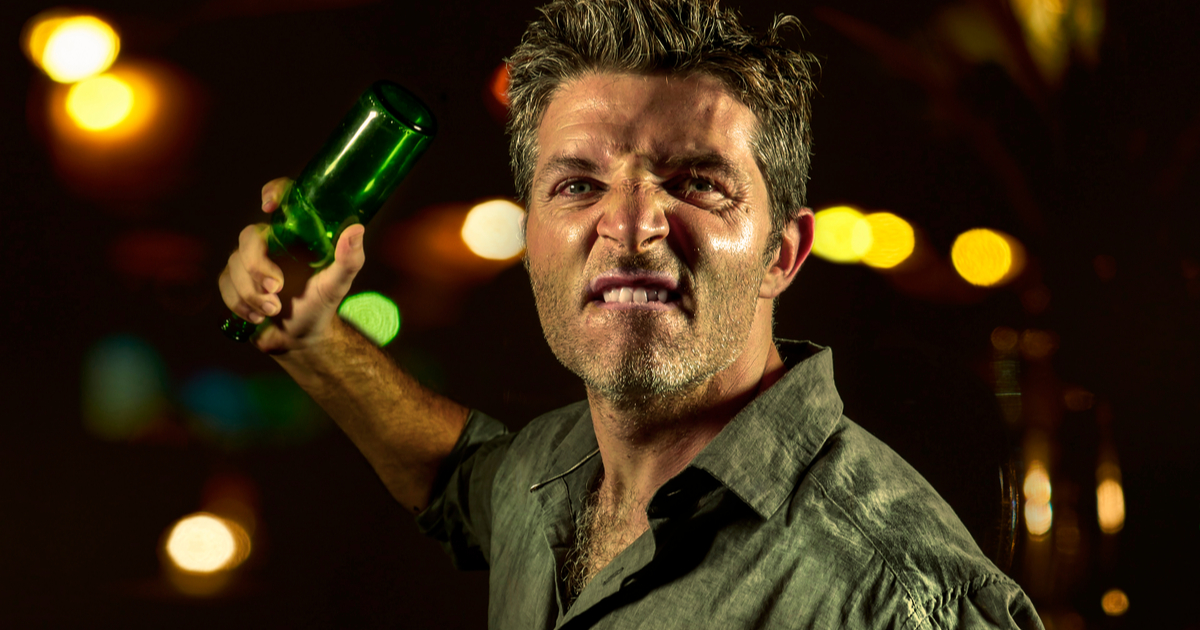 All I’ve heard my entire life is that alcohol is bad for my body, it’s destroying my insides, it’s gonna send me to an early grave, and blah blah blah. If that were true, then why is it giving me the strength to fight all these bouncers single-handedly right now?

How can something supposedly so destructive provide me with so much superhuman power that I’m able to hold my own against these juiceheads twice my size? The only explanation is that my family, friends, doctors, and old AA sponsors are all full of shit and have been lying to me for years. Why? Probably because they’re jealous that I can do cool ass things like use this pool cue as a bo staff to swing at these goons who want to kick the shit out of me for no good reason other than the fact that I’m “a threat to their clientele and property.”

I’ve never studied martial arts a day in my life, but now thanks to ole’ John Barleycorn, here I am Jason Bourning the SHIT out of these black shirts.

If you don’t believe that consuming a bottle of 50 proof hooch coupled with the numerous beers I’ve had makes me an expert at hand-to-hand combat, that’s fine. But then how do you explain all the other impressive things I was able to do because of it?

None of my friends believed that I could/should drive after all the booze I’ve had today, but not only did I get here in one piece, I performed a sick daredevil trick out front by jumping over some parked cars with my motorcycle. And I almost pulled it off except for that son of bitch gust of wind that came out of nowhere and hurled me through the windshield of a Honda Civic. If it wasn’t for the potent reposado pumping through my veins, I would have been in A LOT of pain.

They say you can’t keep a good man down, and I believe that. Especially one who’s dangerously over the legal limit and who clearly has no regard for the safety of himself or any other human being.
With the combination of an overinflated ego and my desire to numb my senses with alcohol, I can do anything — even fight off these fucking cops who just showed up, and who think their shitty batons/tasers/guns with have any effect on me or my invincibility.