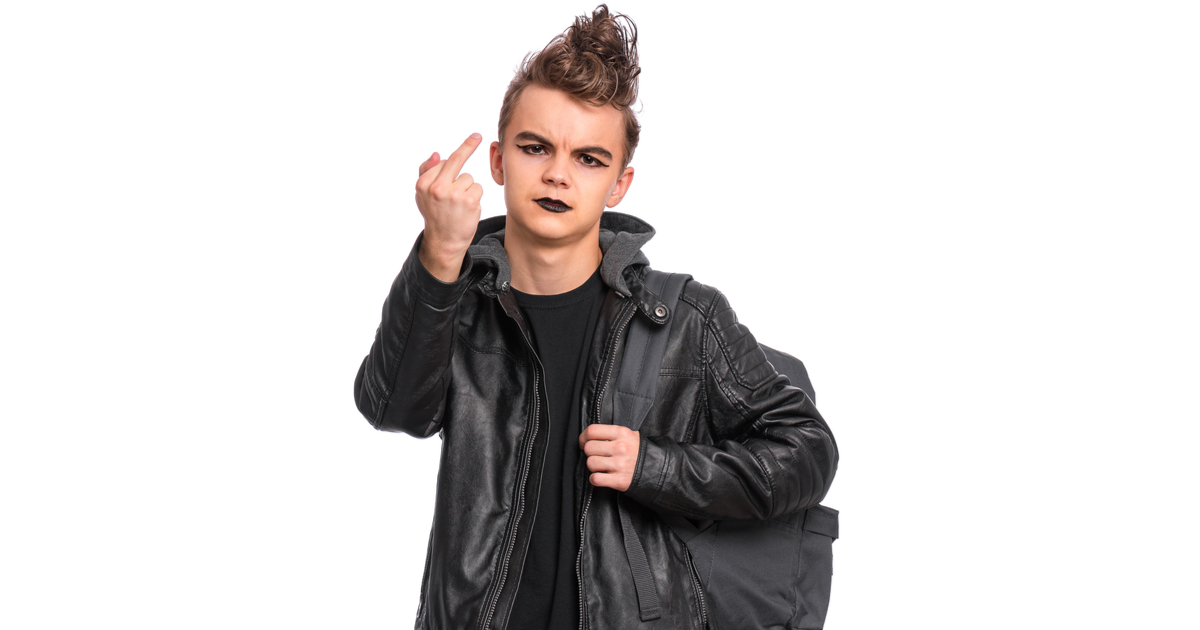 What you have all done to Halloween is disgusting. Everywhere I turn people are dressed up in ‘sexy’ costumes and going to parties. Halloween is not about having fun. Halloween, despite what society might tell you, is about fear.

In order to right this egregious wrong, this Halloween I will be dressing up this year as the most terrifying, vile, twisted thing I could think of: ME.

Not convinced? Adorable. Here’s a bulleted list of reasons why you should be, kid. See? Even my lists are threatening.

BULLET: While you were all out there going to dances, finding love, and working at your so called ‘jobs,’ I was at home studying Subak, an ancient martial arts technique once used by Chinese warriors to defend their clan’s honor. My Aunt and Uncle have been consistently impressed by my moves when they come to visit for Thanksgiving and this year will be no different.

BULLET: I go to Hot Topic so much that they know my name. While I do work their part time, it’s obviously out of fear.

BULLET: I have seen the movie Fight Club 81 times. It’s actually 82 if you count the time it was on in the background while I was teaching my cousins Subak moves.

BULLET: You know what movie I haven’t seen? Joker. Why? Because I live it, probably. I’ve spent every waking moment of my 11 years on this planet under the constant bombardment of society’s unending oppression. School, work, showers; they’re all just government constructs built to rob us of our souls. I’ve seen the trailer and, honestly, I’ve been through a lot worse in just the past week.

BULLET: I own three Kitanas. They were all forged by a master sword-smith from Bloomington, Illinois. He wouldn’t have given them up so easily if I hadn’t proved myself by paying for the three in one clearance bundle.

BULLET: I ONLY listen to hardcore underground black metal groups like Metallica, Iron Maiden, and Nirvana. Don’t try to listen to them if you have a weak heart that can’t handle darkness.

BULLET: I didn’t know it was Halloween until my mom called me downstairs to go trick-or-treating.