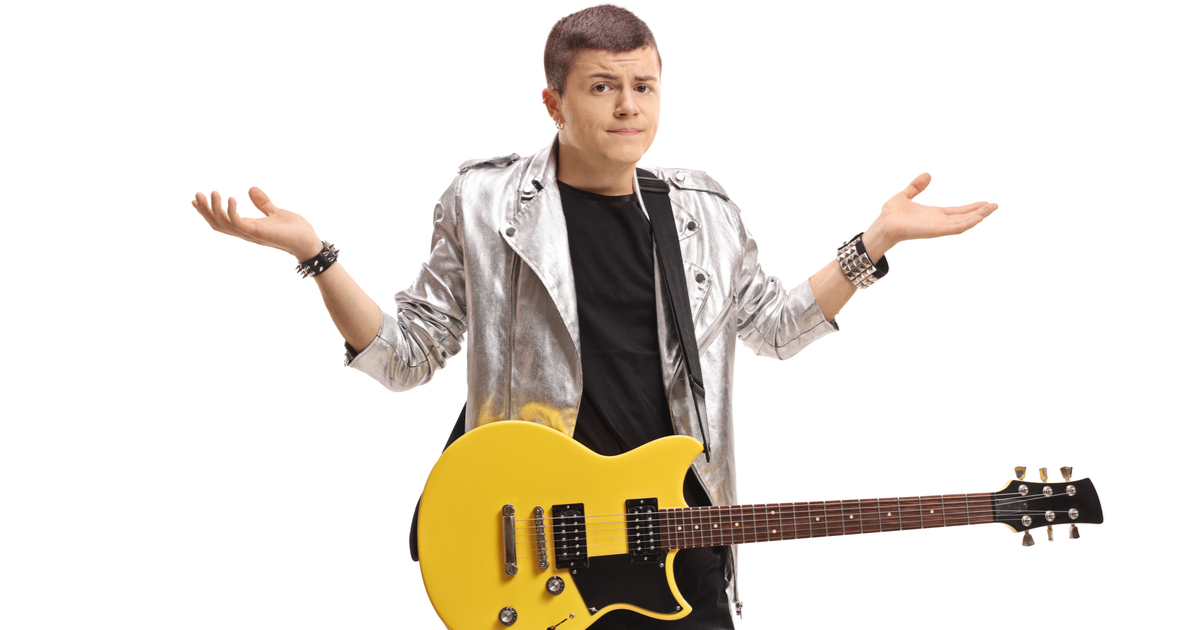 To be fair I don’t speak a word of Italian so when I read on their bio that the ideal candidate could proficiently play La Villa Strangiato I assumed that they were talking about some kind of Venetian sex act. Granted, I agreed before knowing what that particular sex act was but I’ve done some pretty freaky stuff before and I assume the skills transfer.

Needless to say, I quickly found myself playing the solo to ‘Subdivisions’ instead of subdividing ass cheeks as initially assumed.

I mean don’t get me wrong, I like Rush. Neil Peart is an amazing drummer and Geddy Lee reminds me of a nice grandma. That said, I would much prefer the Rush of being the human mattress in a passionate couple’s lustful escapades.

Hold me down and call me Tom Sawyer, daddy.

It just goes to show that you can never anticipate what life throws at you. One minute you’re scouring the Tinderverse for a dirty hookup, only to wind up spending three nights a week being yelled at by a heavyset man in an Asia t-shirt because the YYZ solo didn’t sound exactly the same as the original.

I bet the actual Rush had more threesomes than us. This sucks.