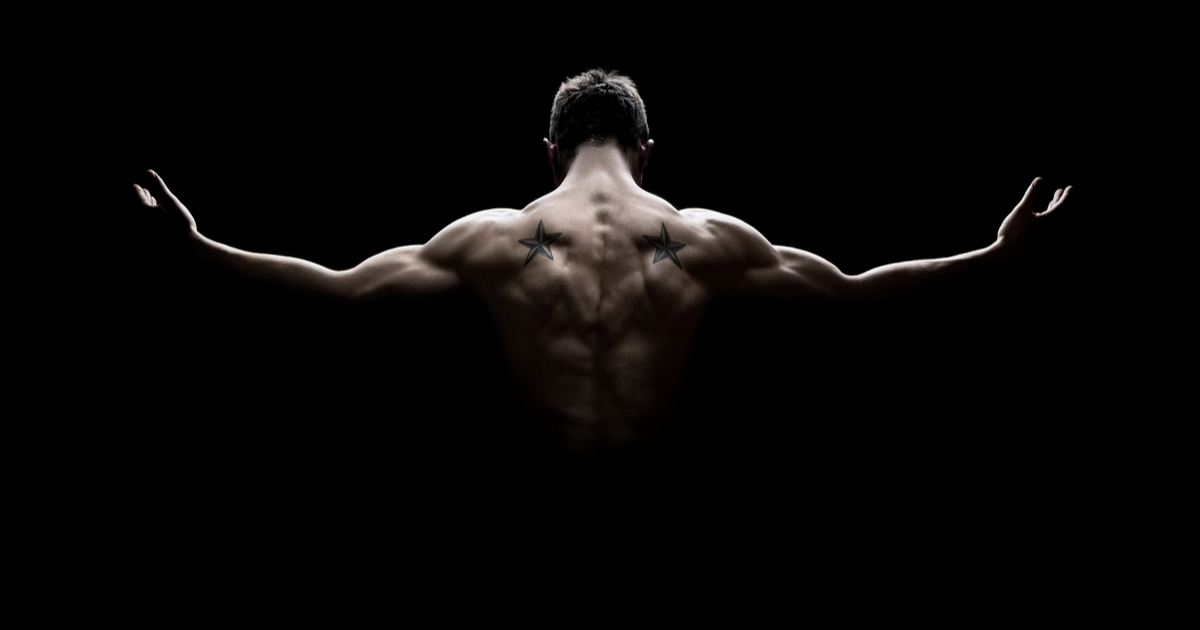 You wouldn’t be able to tell now because of my thick pecs but I used to look like a real dork. That’s because I was one. I was skinny and flabby. Musically, it was worse. My singing voice was high pitched and there was no palpable anger in it. It culminated with me getting kicked out of my ska band because “even ska doesn’t want your tuba.” Then, I started doing push ups. Now I’m one jacked motherfucker and I sing lead vocals in a beatdown hardcore band. FUCK YES.

I made myself do two-hundred a day. The first few days were tough. I thought listening to music would help so I cranked up some Streetlight Manifesto. It took me almost sixteen hours to get them all in. I never thought I’d last.

On day four I noticed a change. Physically AND mentally. Fuck those horns! All horn players suck. On a whim, I streamed Sick of it All for the first time. The pushups got easier. I discovered Madball and suddenly I could get through a hundred push-ups without stopping or even breathing.

Within days my life became a rich symphony of pushups, Agnostic Front, pushups, Earth Crisis, pushups, 25 Ta Life, pushups, and Hatebreed. By day thirty, I was a new man. I could almost do that thing where you bounce your pecs one at a time. It was time to go to a hardcore show. I didn’t know where to find one, but it was like my pecs just pulled me toward a venue like the beacons for hardcore they’d become.

That’s when my life really changed.

This dude, Mikey Shinbreaker, comes up to me at the show. Says his band’s singer just caught three-to-five years on B-and-E charge and that I looked like I could sing. After beating the living shit out of him, I hugged him and cried. And now? I’m the brand new singer for Cranial Assault. All because of push-ups.

I’ve also been lacing my steroids with cocaine but I doubt that played much of a factor.