How I Used Manipulation, Opportunism, and Gaslighting to Weed Toxic People out of My Life 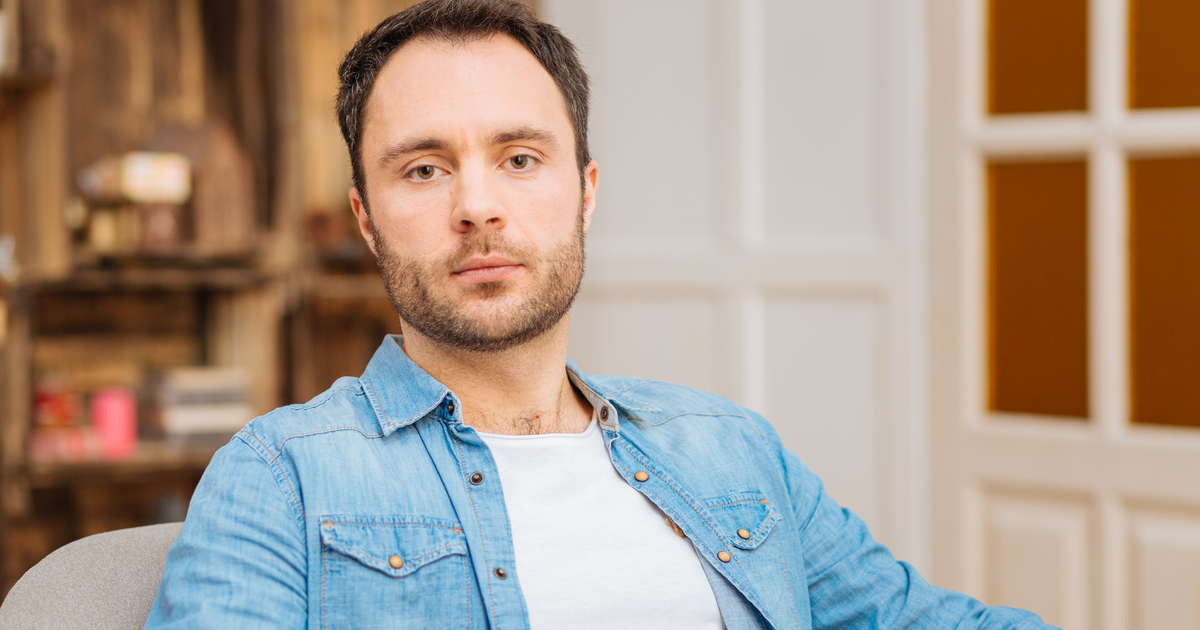 Self care is important. Nothing is more important to me than my own mental well-being, and I will deploy any tool at my disposal to guard it from the toxic vampires who would take it from me. Lying, cheating, outright theft, it doesn’t matter. I will tend my own garden even if it means systematically destroying the garden of anyone who crosses my path.

So often I find my life populated by toxic wolves in sheep’s clothing. Take my former co-worker Steve. Seemed like a great guy at first; showed me the ropes when I first started, helped me adjust to living in a new city, hell at one point he was practically my best friend. But when we were up for the same promotion I realized that Steve was absolute poison.

I did the healthy thing. I stole his phone and used it to send dick pics to our entire department from his email. He was terminated immediately and I got the job I deserved. Nice try Steve, you soul sucking monster.

Interesting side note, not only did Steve lose his job over the incident but his wife left him too. Isn’t that funny?

I look at mental health as this crazy metaphysical chess game I’m playing against everyone I meet. And it’s a game I’m going to win no matter what it takes. By the time you shake my hand and tell me your name I’ve already sized up your strengths, weaknesses, and if/how you can be of use to me before I cut ties with you for good.

I need to be on guard at all times. I just seem to be a magnet for toxic people, especially in romantic relationships.

When I met Debra on one of my many dating app profiles, I thought it was the real thing. She made me feel alive like nobody else and I did the same for her. But when I got bored and wanted to fuck other people a month later Debra had the nerve to still be there, telling me she would be sad if I did that. Oh, my happiness makes you sad? Yeah, that’s not a red flag.

Luckily I had been down this road before (many times) and knew exactly how to handle it. I began cheating on her immediately, going out of my way to leave obvious clues of my indiscretion all over the place. But whenever Debra called me on it, I would deny it so adamantly that she eventually began to question her own sanity. She wound up in some kind of hospital for a while and then moved to a new city because I won.

Honestly, it serves her right for sleeping with a married man in the first place!

Don’t even get me started on my wife. With her it’s always “where have you been” this and “If you can’t make time for me and the kids I will take them and leave” that. Maybe if she wasn’t always threatening me like that I wouldn’t be so busy secretly starting a backup family three states away. But she’ll never understand that, she’s crazy!