How Am I Supposed To Do Karaoke Here When They Don’t Have a Single Napalm Death Song Available? 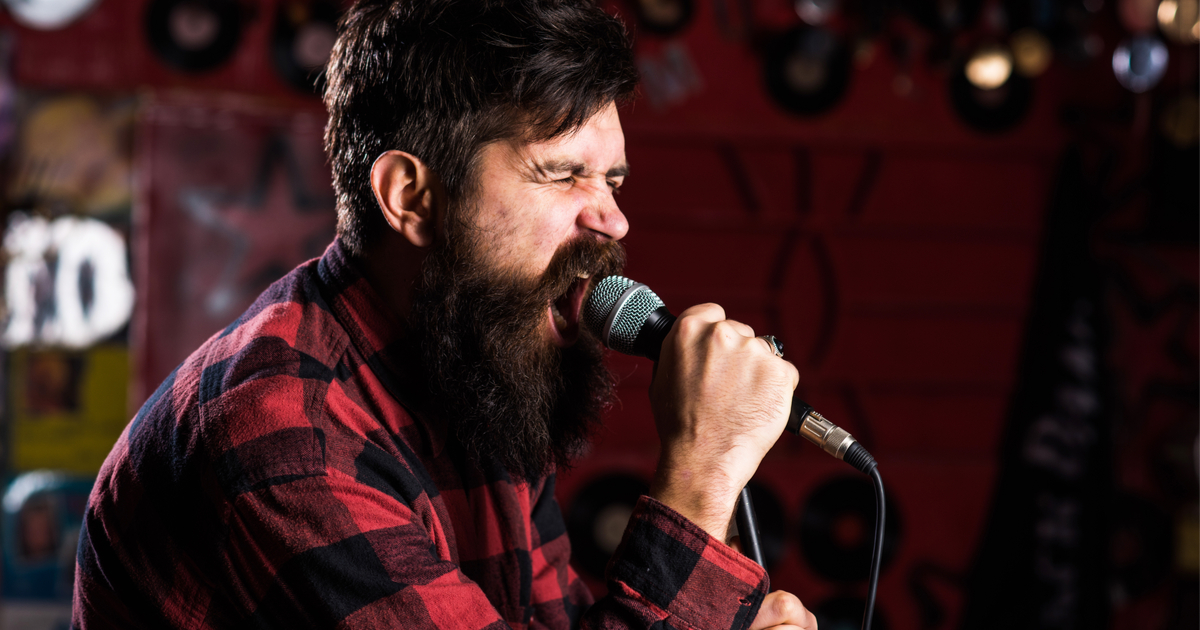 I’m at my wit’s end with this whole karaoke deal. I am stuck in a sea of nice enough but unsophisticated 20-somethings who only want to belt out Taylor Swift tunes with a “Sweet Caroline” or “Don’t Stop Believing” thrown in here or there between Lemon Drop shots. I’m trying not to be a wet blanket and join in the fun, but how am I supposed to do that when this DJ has not one Napalm Death song?

I’m just trying to be a team player, and make the best of the night. I figured I would browse the song selection book for “Siege of Power,” you know, keep it pedestrian. So, I looked. And I looked. And looked some more. As there were 600 songs to choose from, I understood that it might take a few minutes to find. But it was nowhere to be seen! What the fuck? I started to sweat. I felt everyone staring at me as my Extreme Noise Terror patch started peeling off my vest.

What the hell am I supposed to do here? I can’t believe I showered for this.

I will admit that my tastes are a bit extreme. I can’t be too baffled that Insect Warfare, Suicidal Tendencies, and Decapitated also aren’t on the menu. The next step is to tone it down a little bit and compromise with a Dead Kennedys number. Surely they will be in the collection, right? Nope! Nor did they offer Anthrax, Minor Threat or NOFX. Umm, HELLO. It’s not like I’m trying to do a 20-minute Neurosis piece that is one step above Gregorian chanting (not that I would be opposed to that, if given the opportunity).

I don’t want my coworkers to view me as the brooding, unapproachable guy who wears metal t-shirts; that’s why I came to karaoke night in the first place. But I guess I expected to be met a little closer to half-way than this!

They didn’t even have any Misfits songs, and they sell Misfits shirts at the store and stuff! I don’t know a ton about being a karaoke DJ, but if you don’t offer “Last Caress” you’re just not doing your job, buddy!

It’s bad enough that I’m swilling Bud Light Lime and something called kickin mac’n cheese sliders. But to not have a single good song in the entire collection? Joe Strummer is rolling in his jar right now. The only thing left to do is knock over the karaoke machine and grab the microphone so I can do “You Suffer,” which is exactly 1.316 seconds long.