Honesty, Listening, and Shared Interests: How To Avoid These Relationship Killers 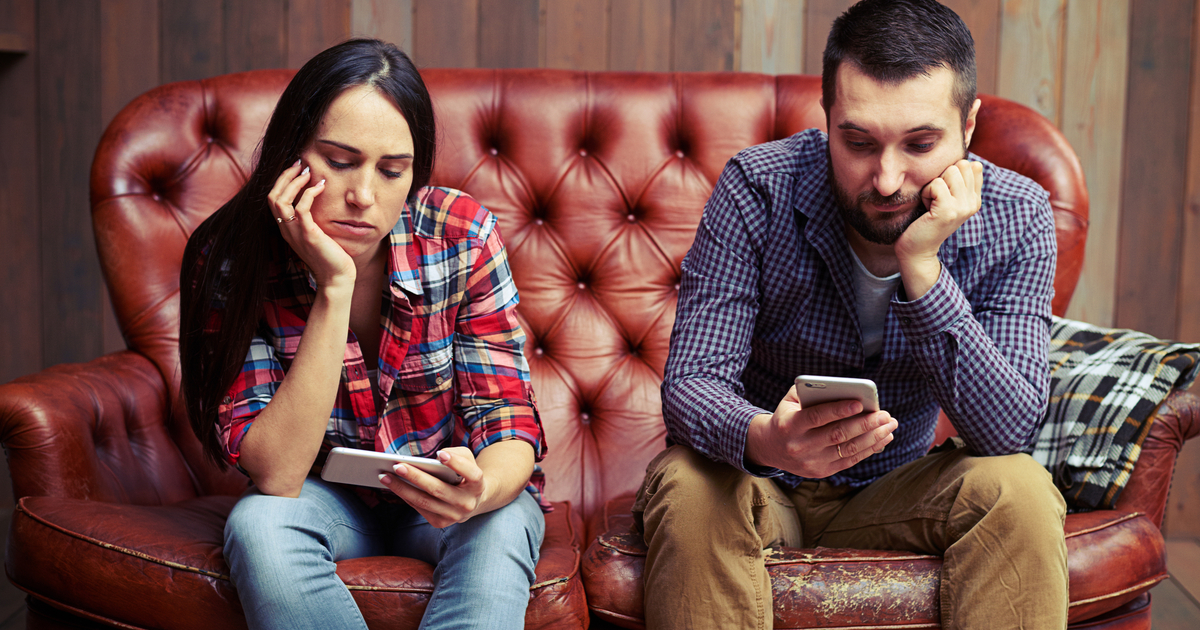 Relationship killers are everywhere. Love is a battlefield and it’s littered with landmines. Say one wrong thing and you’ll find yourself in a passive-aggressive argument staring down the barrel of one hell of a long night. So much for re-watching The Sopranos.

So how do we avoid these relationship destroyers? In the course of a healthy union it’s typical for couples to cultivate a sense of honesty, practice listening, and develop shared interests. While there are countless relationship killers to be aware of, those are widely considered the big three. Here’s how you can avoid the honesty/listening/self interests trap:

Honesty – This one is both the most straightforward and also the easiest to maintain. You know the truth, right? Okay, well just say the opposite of that. All the time. Look, your partner is smart. So when they ask you for your thoughts on some dumb thing that they know you have no interest in, they’re just setting you up to say the wrong thing in hopes of starting a fight. You may think they value your thoughts, but the truth is they’re just setting up the pieces on the chessboard of lies that is this relationship. But you know better. You’re a goddamn Grand Master at their sinister game. Once the puppet, now the puppeteer. You pull all the strings. See? Problem solved! Just don’t ever tell the truth or else it might put this wonderful relationship at risk.

Listening – Cutting out honesty is a good start, but that will only solve half your problems as that just takes care of the dumb shit you say. But what about all the dumb shit your partner says? Listening to that horseshit is a ticking time bomb they planted in your brain, which they may attempt to set off in the middle of an office party or family wedding. To prevent the other half of your fights, stop listening to anything they say. You can nod and agree, but for the sake of your relationship, it’s best that you don’t comprehend any of it.

Shared Interests – Finally we come to the silent relationship killer, shared interests. So you found something that makes you happy outside of your relationship? Good for you! However, you broke rule one when you told your partner how happy it made you, and then you broke rule number two when you listened to them say they want to try it with you next time. Well, guess what? It’s their interest, now. You fucked up. Go find another hobby that no one in their right mind would subject themselves to. Maybe open mic comedy.