Help! The Line for the Show Was Too Long and I Ate All My Canned Food Donations 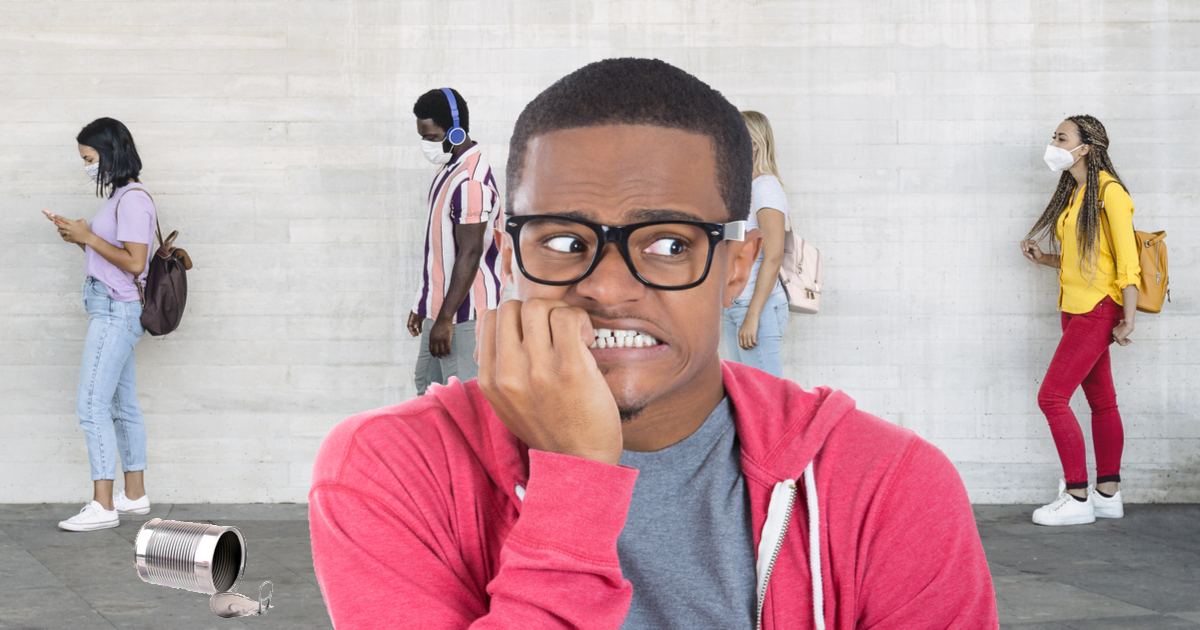 Oh boy, I’m really in some hot water now. The entry for this show was either cash or canned food donations so I, of course, brought the latter. However, now I’m fucked because the line was too long, I just ate all five cans I brought and I can’t afford to get in. Help!

Speaking of hot water, that actually sounds nice after eating all this alley-temperature soup.

How was I supposed to know the line to a free show would be wrapped around the building and that a punk show would push doors back two hours? Completely unprecedented. Anyway, I didn’t eat dinner because I figured I’d be inundated with beer by now. Instead, I was left standing here with an armful of off-brand cans and the only pit I could focus on was the one in my stomach. So I did what any of you would do: I ate the shitty canned food I was gonna give to the homeless or the orphans or whatever. Well, now here I am staring down a door guy who refuses to see my side of things. He must have eaten dinner at a reasonable hour.

You ever eaten four straight cans of split pea soup? It’s not a treat. Plus I didn’t have a spoon. I’m covered in split peas. I don’t even wanna see the show anymore, I just want to wash my hands. Around the third can, I swore I’d never donate crappy food again. From here on out, I’m only donating brand names people trust like Chef Boyardee.

I can’t believe I ever thought it would be acceptable to bring a can of just pumpkin pie filling. Like, “Hey, kids in migrant camps! Do you want a shit-colored can of mashed squash for dinner? No? Makes sense.” That said, I was able to trade the rest of the can to an AFI fan behind me for a swig of his amulet flask, so the night wasn’t a total loss.