Fact Check: Did Cypress Hill Predict We Would All Go Insane in the Membrane? 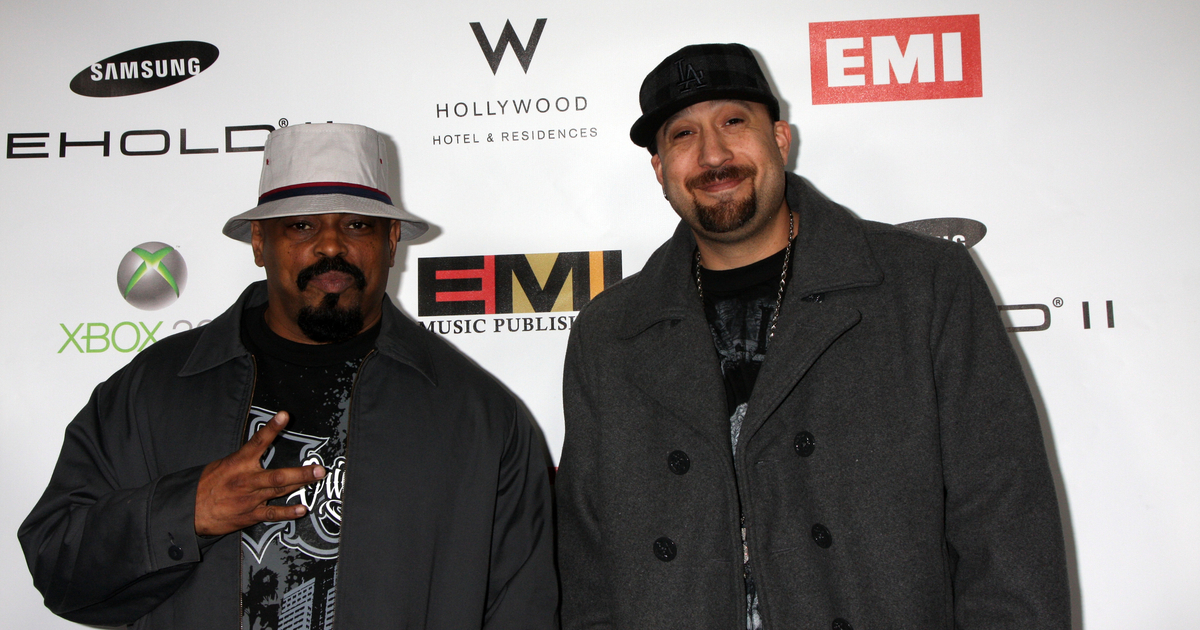 The Claim: Everyone’s favorite alarmist hip hop group Cypress Hill predicted we in our current fragile state as a quarantined and socially distant society would go insane in the membrane and/or insane in the brain.

Origin: There I was sitting all by myself in complete isolation with the lights off just like the CDC said to do, thinking about making grilled cheese for the eighth night in a row, and cruising through a Spotify-assembled 90s hip hop playlist when all of the sudden DJ Muggs and crew’s “Insane in the Brain” came on and wrecked my entire Tuesday evening. Or Wednesday afternoon. Wait, what day is it?

Anyway, maybe it’s just the crippling effects of a month’s long absence from human interaction, but no song ever rang more true to me at that moment than a track that was prominently featured on the “Scary Movie 2” soundtrack. Except for maybe “No Diggity,” which came on immediately after.

Evidence: First off, what the fuck is a membrane? Just checked urban dictionary, my go-to source for all things words, and you guessed it, there’s just no way whatsoever a membrane can go insane. Toss that ham in the frying pan.

Next, if you really think about it, are we actually insane in the brain? Or are the words “insane” and “brain” just super fun to rhyme over what appears to be the repetitive sound of neighing horses in the background of the track? Maybe after a few hits from the bong?

Conclusion: So, is Cypress Hill the modern-day equivalent to Nostradamus? No chance! Never trust the integrity of a song that sounds almost identical to House of Pain’s “Jump Around.” Stay safe and remember, when the shit goes down, you better be ready.