Emotional Neglect? My Partner Left Me Alone With My Thoughts 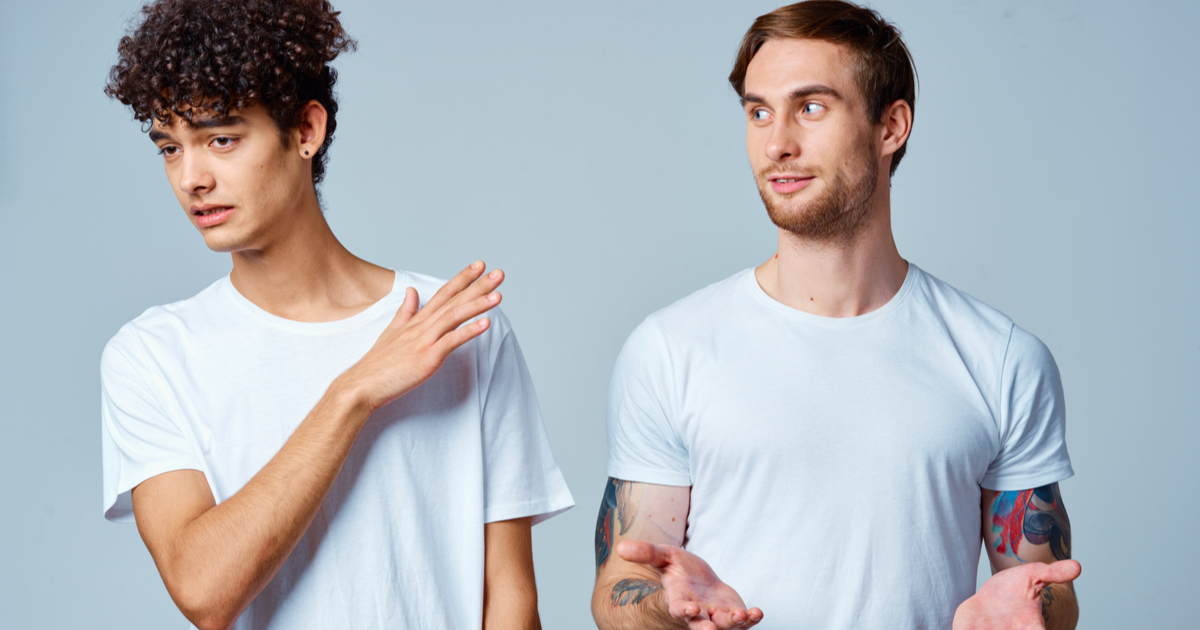 I hate me. Everyone knows that. In fact, the first person to know that should be my partner. See, I need to know that my partner cares. Would you leave the love of your life alone in a sketchy bar? Hell no! So why my so-called soulmate would leave me alone with my thoughts for almost an hour is beyond me. Maybe they aren’t the person I thought they were. How deep do the lies go?

People require different levels of care in order to flourish. Some people are like honeysuckles. They grow in even the harshest of conditions. Some people are more like orchids. They need to be constantly maintained and managed on what will feel like a minute by minute basis that will leave any partner a shell of their former self as they fruitlessly attempt to fix me. I mean the orchid. Fix the orchid. Anyway, I’m more of a honeysuckle.

I tried to address this with my partner but they kept using words that weren’t “you’re right” so I don’t think they really heard me. What we’re seeing here is a consistent pattern of neglect.

I don’t know how to solve this issue but I’ll have to figure that out later because my partner asked to take some time apart and I need to call the cops.