Do I Love My Daughter? Of Course. Would I Trade Her for Springsteen Tickets? I Already Have 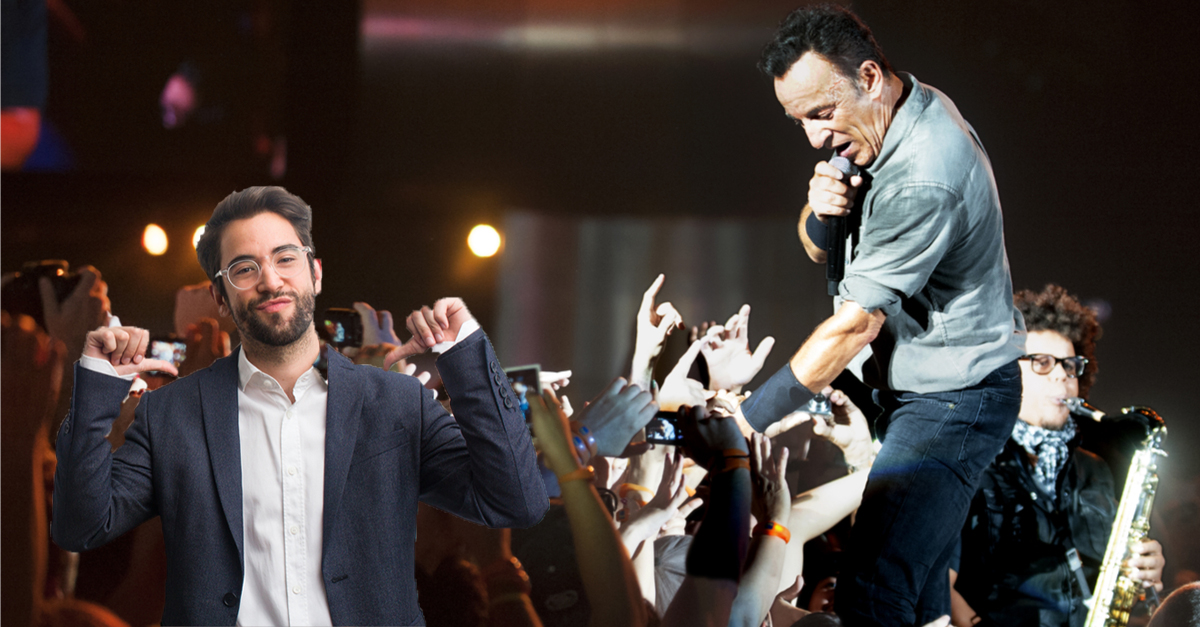 There’s nothing quite like being a parent. You create life from the roots of your body and soul, and then have the great privilege of nurturing it. From the first steps to the first car, everything is a milestone. It is incomparable to any other quest in this world, save but one. Have you ever seen Bruce Springsteen live? He’s just a little better, and that’s why I traded my only daughter for a single, general admission ticket to see The Boss

I remember the day my daughter was born. My wife was in labor for hours, while I paced around like any nervous Dad-to-be. Eventually, she was here. Little Olivia could barely open her eyes, but the sound of her first coo is something I will probably never forget. However, the sound of “Tenth Avenue Freeze Out” with that sick extended sax solo is something I will definitely never forget.

I may not have the opportunity to drop her off for the first day of school, but I did see Bruce and Steve Van Zandt trade guitar solos during “Dancing in the Dark”. Fuck yeah.

When prom comes around, I would love to see my little Genevieve (was her name Genevieve?) off with her date, but I traded that memory for a rare acoustic performance of “The Wrestler”, from the 2008 Mickey Rourke film “The Wrestler”. So, I’d say we’re even.

I was hoping to one day have grandchildren, and while I won’t get that opportunity, I did almost catch Max Weinberg’s drum stick after the first encore. Life sure is a rollercoaster.

Do I miss my daughter? Of course. Could she have performed a four-hour, extremely high energy arena show, packed with a lifetime’s worth of hits? Probably not, and that’s her cross to bear.

So, as I sit here, raspy-voiced and awaiting a criminal trial, I urge you to remember the little moments. Whether it be teaching your only daughter to tie their shoes, your first family vacation as a parents, or singing “Born to Run” with 15,000 other Tramps, you mustn’t take anything for granted. As Bruce says, “Talk about a dream, try to make it real.”

Wendy, if you ever read this, and if that’s your name, go make your dreams real.