Cursed Film? Everyone Who Worked On Nosferatu Is Now Deceased 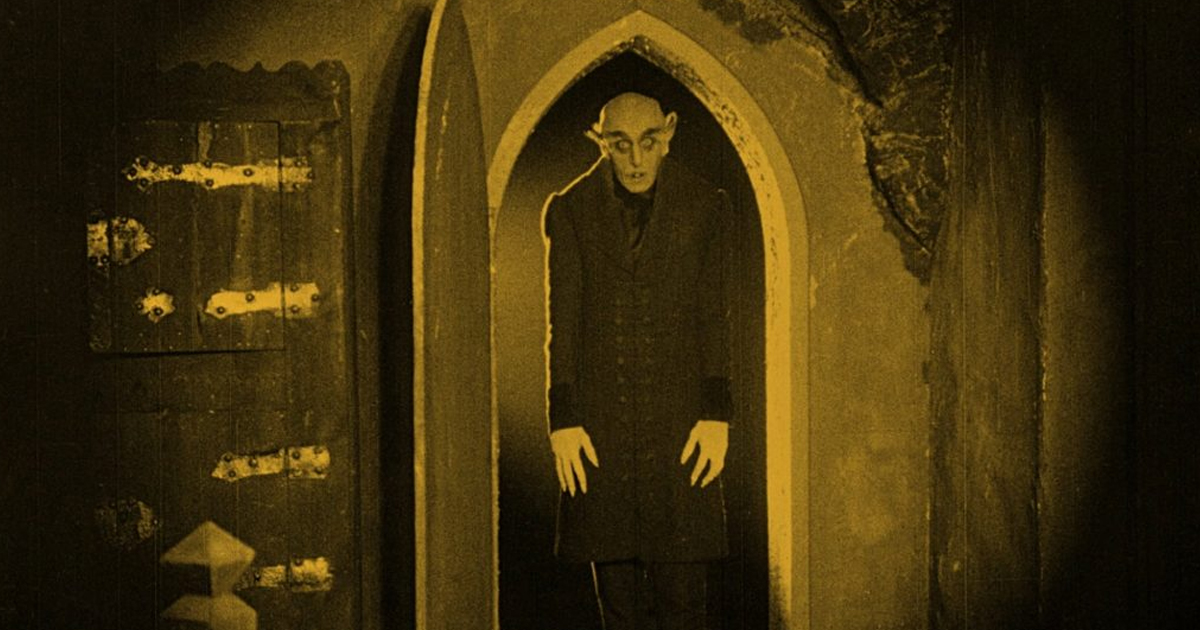 This year mark’s the 100th anniversary of the Classic German Horror film, Nosferatu: A Symphony of Terror. But unfortunately, the celebrations will have to be without both the cast and crew of said Expressionist Masterpiece, as in a macabre twist of fate, EVERYONE involved in the filming of Nosferatu has since passed on.

The Phenomenon of the Cursed Horror Film is, of course, nothing new. The hit 80s film “Poltergeist” was infamous for the tragedies that seemed to hit the cast and crew, including the untimely death of two of the film’s stars. “The Exorcist” experienced mysterious on-set accidents throughout its production. And of course the filming of “Halloween: Resurrection” resulted in the creation and release of the film, Halloween: Resurrection.

Though Gen-Zer’s the world over are stricken on this anniversary with “Nosfu-fever,” we won’t be seeing Gustav von Wangenheim (or “Gus Vo”) walking the red carpet at the MTV TV and Movie Awards this year. The same goes for “It Girl,” Greta Schröder, who challenged gender norms with her ankle-high hemline and, defiant lack of an S-bend corset.

As for lead actor Max Shreck he won’t be rising from his tomb anytime soon as our sources advise (and police reports verify) his corpse is still very much in a state of extreme decay, with projections of only further decay to come.

Some deny the existence of a Nosferatu curse, or the notion of a cursed film in general, but how do those people explain the tragic automobile accident that claimed the life of director F.W Murnau? How can skeptics explain the mysterious death of writer Henrik Galeen at the tender age of 70? And what about the sickening nightmare that drove costume designer Albin Grau to madness, I bet?

Famed Buzzkill, Michael Shermer of Skeptic Magazine, weighed in on the phenomenon of Cursed Films, stating lamely, “There is literally only one person alive who was of adult age when “Nosferatu” was released. Her name is Lucille Randon and she turned 118 this year.”

Even skeptics admit that everyone who even saw the original run of Nosferatu in the theater is now dead, making it empirically the most cursed film of all time.